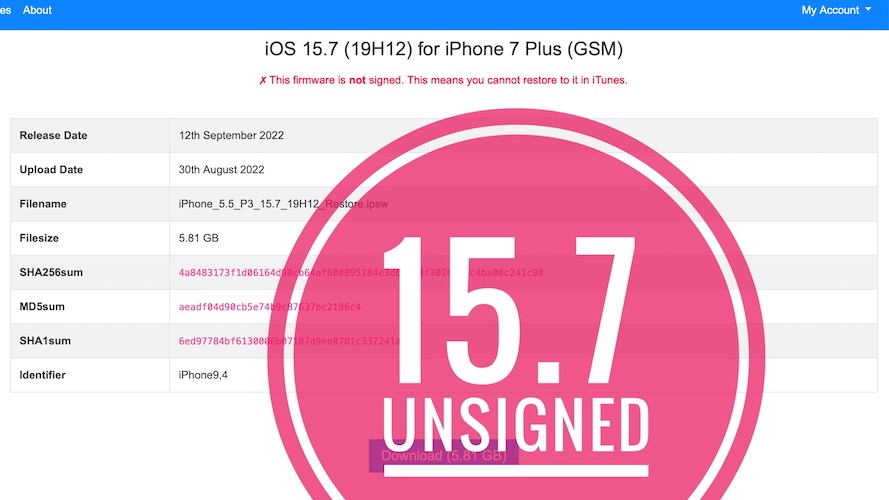 Apple has just unsigned iOS 15.7 which means that downgrading from iOS 16.1 to 15.7 isn’t possible anymore! iOS 15.7.1 is still signed for devices not compatible with iOS 16, but it doesn’t come with a downgrade option for newer iPhone models! 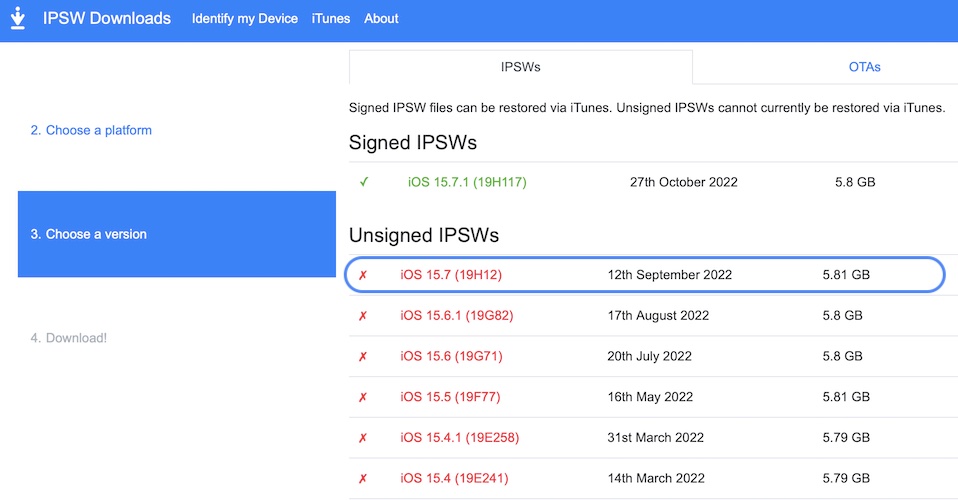 Apple has unsigned this version completely, for all supported devices, following last week’s release of iOS 15.7.1.

However, the later is only available for iPhones running an earlier iOS 15 version.

The how to downgrade iOS 16.1 to 15.7 video was recorded today, only 2 hours before Apple stopped signing the older version:

We’ve managed to publish the iOS 15.7.1 ipsw links, but they don’t seem to be signed for iOS 16 devices!

“The iPhone “Mike’s iPhone” could not be restored. Declined to authorize this image on this device for this user.” 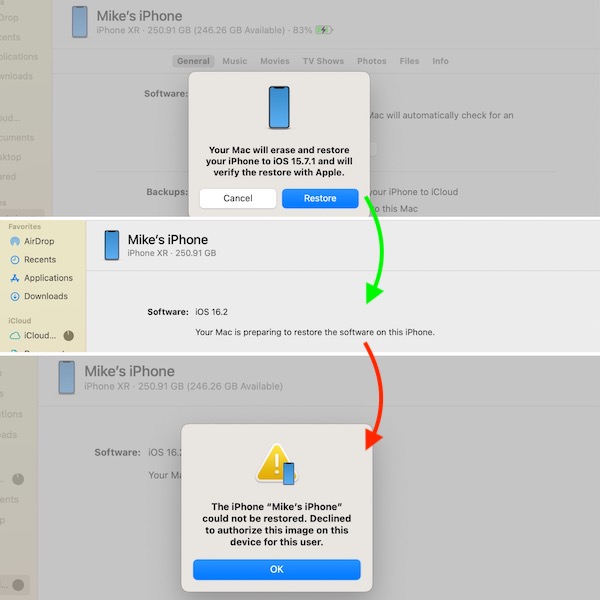 Have you been caught of guard and you’re trapped with iOS 16.1? Are you looking for a way to downgrade to iOS 15? Share your feedback in the comments.

Related: Are you experiencing annoying issues in iOS 16.1? Check out our extended review and you might find some workarounds!

20 Responses to iOS 15.7 Not Signed Anymore! Downgrade iOS 16 Not Possible!

Last Updated on November 8, 2022 by Patricia