Touch Screen Not Working On iPhone In iOS 16 (Fix?)

Posted in Errors and Issues, Bug Fixes by Patricia on September 13, 2022 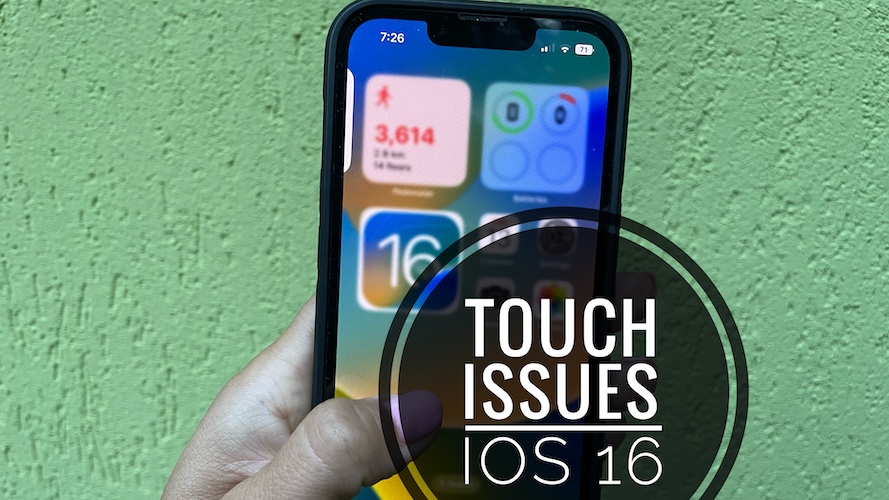 Is the touch screen not working on iPhone in iOS 16? Touch barely recognizes swipes and scrolls after the update? User interface lags, creating the impression of ghost touches Screen is out of focus and the device is almost unusable? Here is what you can do to fix it!

Touch Screen Not Working In iOS 16?

This issue has been reported by several readers on our iOS 16 review page:

Are you also encountering this issue? Share your feedback in the comments! Please, mention iPhone model and confirm if your display is genuine or if it’s been replaced with an aftermarket unit.

According to our readers, restarting the device doesn’t help. At the moment, the following workarounds are recommended:
(Update, September 23)
Apple claims to have fixed touch screen issues in the release notes of iOS 16.0.2. However, this hasn’t been confirmed by our readers. More, feedback suggest that the touch screen is less responsive if you update!

Recommendation: Wait it out and use the workaround provided below!

Mehdi has shared a temporary fix for this annoying issue: 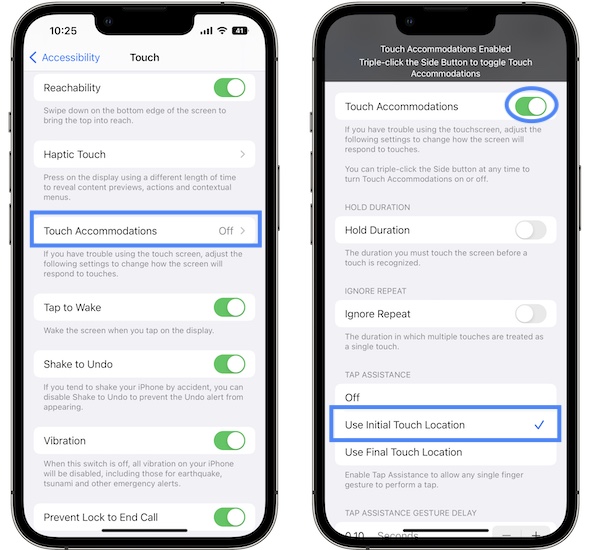 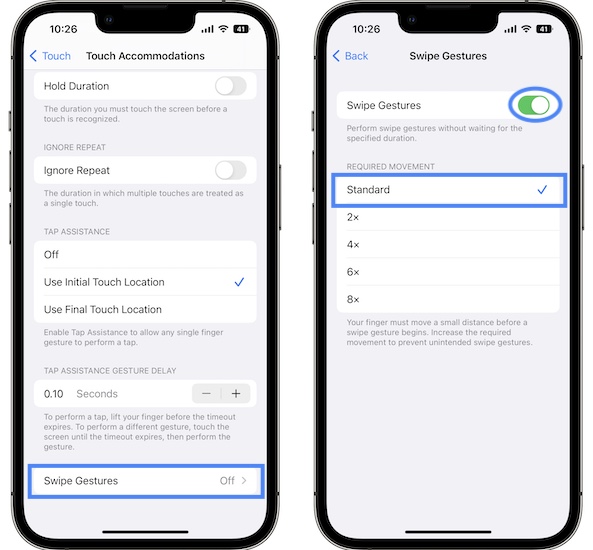 Does this help to fix touch screen not working? Please confirm in the comments!

How To Fix Touch Issues In iOS 16

You most likely updated to iOS 16 over-the-air. Try to clean install the current version and you might be able to fix the touch screen issue:

Shammil has confirmed that reverting to iOS 15 has fixed the problem for him. Here is how to:

Have you managed to fix touch not working in iOS 16? Do you have a better solution? Use the comments section to share your feedback.

Related: Other common bugs reported for these early stages are:
– Duplicates folder not available in Photos.
– Assistive Touch stuck after update.

238 Responses to Touch Screen Not Working On iPhone In iOS 16 (Fix?)