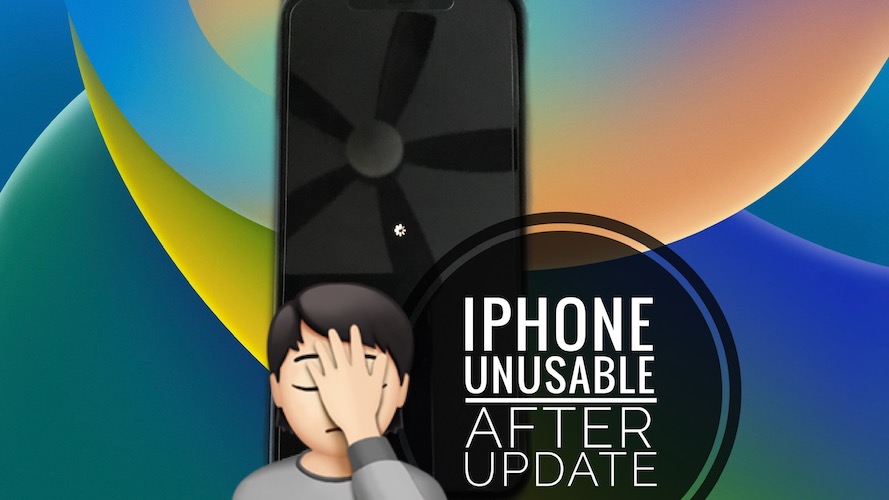 Is your iPhone very hot after iOS 16 update? Device is slow with visible performance issues, sometimes crashing in a loop? All this leads to fast battery drain? Charging also stops prematurely because device gets too hot and becomes literally unusable? 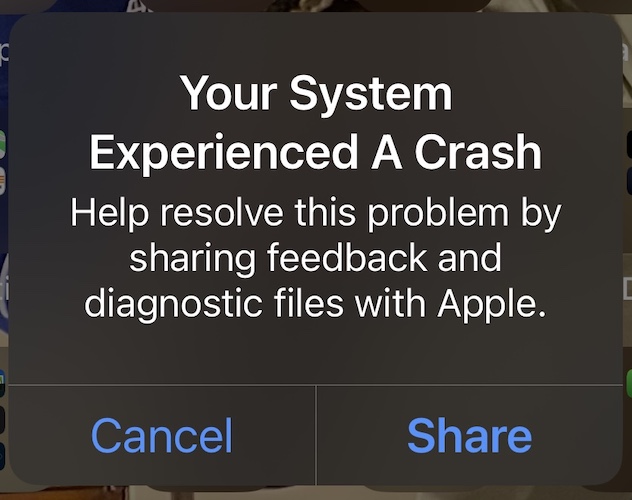 “Your system experienced a crash”. iOS 16 error. Reported by KG

This issue has been reported by Loren on our iOS 16 Beta 6 review page:

“Random black box on lock screen. Immediately running hot and chewing through battery. Magsafe charger is not powerful enough to keep up with the discharge.”

Justin complained about the same issue:

“Running an Iphone 13 mini on IOS 16 beta 6. my phone has become extremely hot and slow and cant keep a battery charge longer than 3 hrs.”

We couldn’t replicate the problem on our iOS 16 test devices but found similar reports on Reddit:

“Anybody else experiencing fast battery drain and overheating (leading to intense slowdown in performance) on beta 6?”

How To Fix iPhone Very Hot After Update

Readers have mentioned that restarting device doesn’t help. We recommend you to try the following:

An iOS 16 glitch or corrupt media might cause the iPhone to get stuck during the download process and create a loop that forces the device to work at full throttle.

Tip: You can temporary disable iCloud Photos in Settings -> Photos and see if it makes a difference.

An iOS 16 bug might keep your iPhone stuck on syncing something from your iCloud account. The next step is to sign out of it and see if it helps:

Sometimes, over-the-air updates might carry over corrupt files from previous versions and lead to unexpected problems.

You can clear the mess by erasing all content on your device and restoring from a backup (iCloud or Computer):

Have you managed to fix iPhone extremely hot after iOS 16 update? Do you have a better solution or more questions? Use the comments to share your feedback.

Related: The black box on Lock Screen is also related to this iOS 16 issue. You can read more about it here.