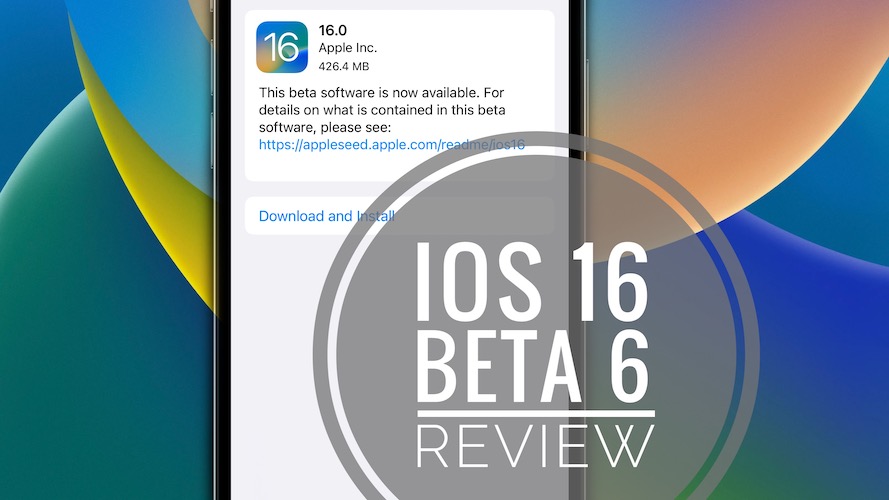 Apple has released iOS 16 Beta 6 build number 20A5349b. This release comes exactly one week after iOS 16 Developer Beta 5 and brings bug fixes and features as it continues to fine tune the new OS for the public release. Check out an extended review which also includes new and known issues.

Before updating, be aware that you might encounter some of the following bugs in this release:

The following problems have been patched in this version:

Fact: Beta 6 build number ends with a ‘b’ (20A5349b), which means that we’re getting close to the iOS 16 Release Candidate version!

These are the changes that have been spotted in Beta 6 when compared to Beta 5:

Fact: The Developer release notes mention only known issues and workarounds that have been mentioned in previous betas, as well as a few deprecations. You can read them here.

Tip: For the complete list of iOS 16 features please check this guide. 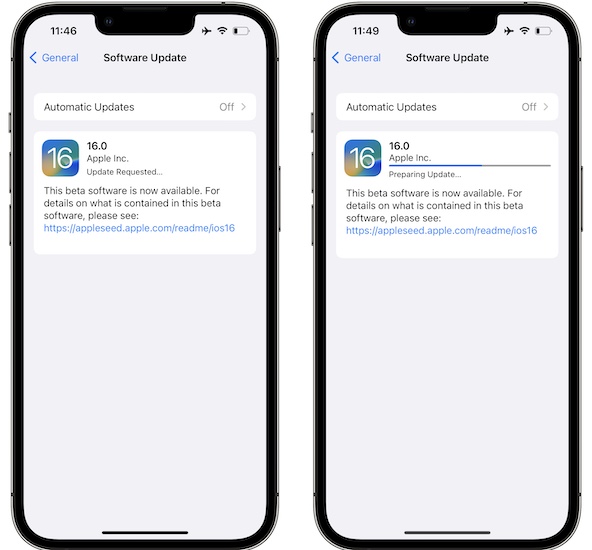 Important: For iOS 16 Developer Beta 6 to show up in the software update screen you need to download the iOS 16 Beta Profile from Apple’s Developer platform (paid account required).

Are you getting the iOS 16.0 is up to date instead of the Developer Beta 6 software update? Reboot iPhone and try again!

Update: Apple has already released iOS 16 Public Beta 4 which is the identical version of Developer Beta 6!

Live Support: If you encounter any problems in iOS 16 Beta 6 don’t hesitate to ask for help in the comments. We will reply and try to help out asap.