Posted in Errors and Issues by Patricia on August 19, 2022 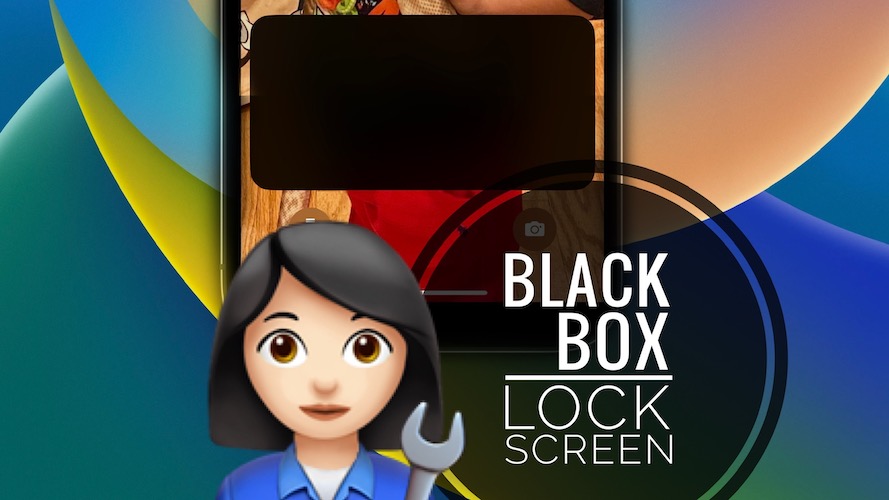 This problem has been confirmed by several readers on our iOS 16 DB 6 review page:

Fact: At the time of writing, we couldn’t replicate this issue, but we will use this article to submit feedback to Apple. Please confirm the bug in the comments if you’re also experiencing it!

How To Fix Black Box on Lock Screen

Here are some troubleshooting methods that you could try out:

The easiest way is to swipe-left on the black box to clear it.

The black box on Lock Screen could be a glitched out Now Controls widget. This means that you have to eliminate all causes that can make the Music player to appear on the Lock Screen.

Swipe-up for the App Switcher menu and swipe-up the Apple Music card. You should also force close the Home App if it’s running in the background. 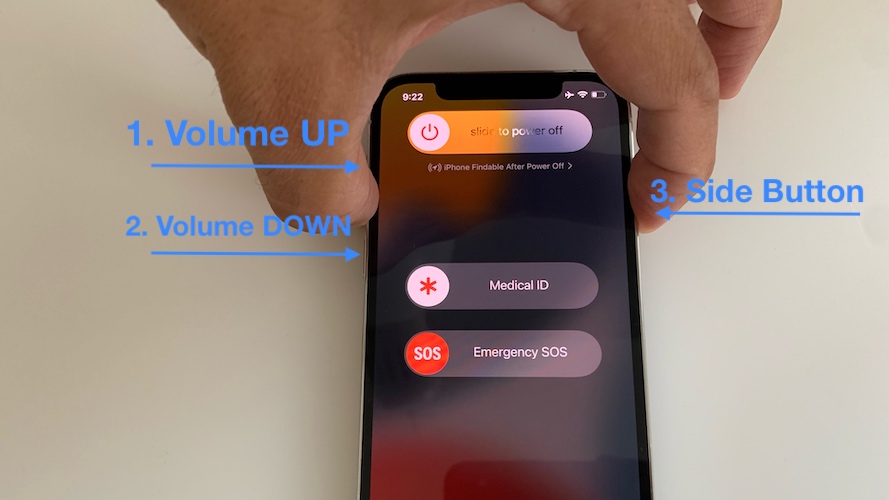 Of course, that you should also force restart your device and see if if a fresh boot clears the issue.

If it does, the solution might be only temporary until the bug is triggered again. 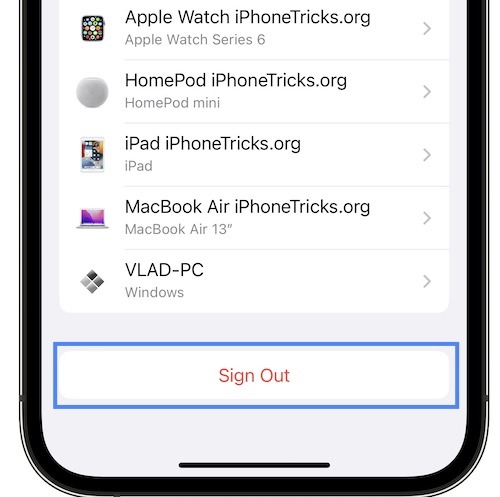 This is a bit extreme and will cause your cards to be removed from the Wallet app and you will get signed out of all iCloud things on the iPhone, but at least you can tell if the black box on Lock Screen is an iCloud related issue.

How To: Open Settings -> Apple ID and scroll for Sign Out.
Tip: Sign out is not available, greyed out? Here is how to fix it! 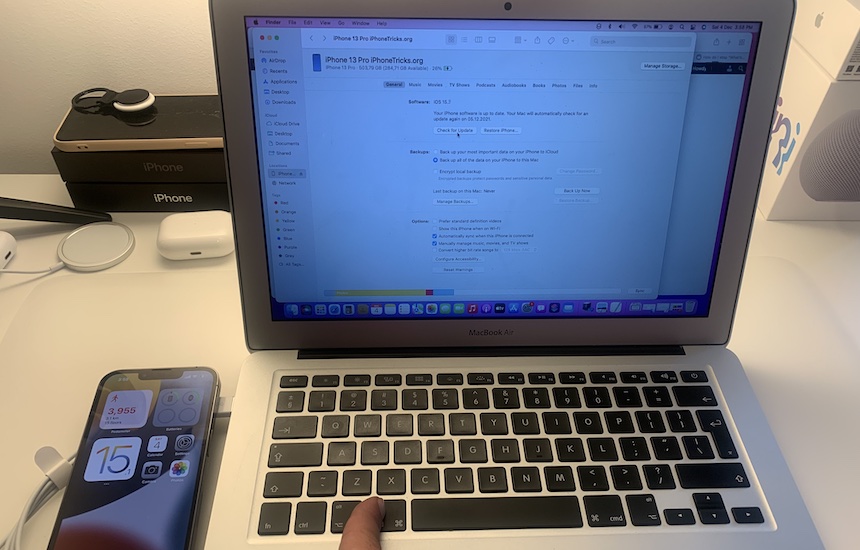 An even more extreme troubleshooting method is to clean install iOS 16. If you updated to the current version, over-the-air corrupt settings might have found their way on your device.

You can filter them out be reinstalling the current iOS 16 version, using a Mac or Windows computer.

Connect iPhone to computer using an USB to lightning cable and use Finder or iTunes to restore device as shown here.

Extra Tip: The black box on Lock Screen could be the Live Activities glance, glitching out. In this case we’re obviously dealing with an iOS 16 bug that has to be fixed via software update, because Live Activities feature isn’t meant to roll out until later this year.

Have you managed to fix the random black box on iPhone screen? Do you have a better suggestion, or need more help? Share your feedback in the comments.