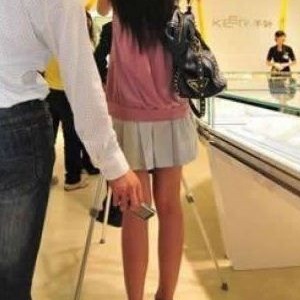 If you’re traveling to Japan for work or leisure it would be wise not to plan an iPhone purchase, or you might end up with a restricted device. A strange, but useful limitation, imposed by the Nippon government, requires all smartphone manufacturers to configure their devices, to play a sound when the Camera shutter is pressed to snap a picture. This setting can’t be disabled, because is codded in the firmware.

Apparently, a law has been passed by Japan to diminish the popularity of upskirt photos. These are unauthorized pictures captured under the woman’s skirt. Noticeable sounds made by cameras should alert ladies about an illegal photography of her crotch area, that has been shot. This should discourage potential offenders.

How To Silence iPhone Camera Shutter 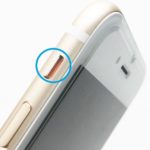 Any unrestricted iPhone model is able to mute the Camera shutter button, with the help of the Silent switch available on the left side of the device. Whenever you switch the knob towards the Mute position, the Camera Shutter is also silenced allowing your to capture photos without, disturbing a meeting or being noticed by others.
Trick: There is no trick that can silence the Camera shutter of a Japanese model iPhone!

Tip: If you already purchased an iPhone from Japan, before reading this article, you can attempt to return it and purchase a device when you return back home, or travel to some other country. However, there are also a series of advantages from buying your iOS device from the Nippon country. Your iPhone includes Japanese LTE bands, along the usual Qualcomm ones as well as Japanese NFC along with the regular Near-Field-Communication system.

Fact: Other iPhone that come with special features are those manufactured for the Chinese market which are firmware coded to play a warning sound whenever Low Battery warning message is displayed. This feature is also imposed by a Chinese law.
Extra: You might also be interested in the new professional Camera app filters introduced in iOS 11!

5 Responses to TIL: You Can’t Silence Camera Shutter Sound On Japanese iPhone Models