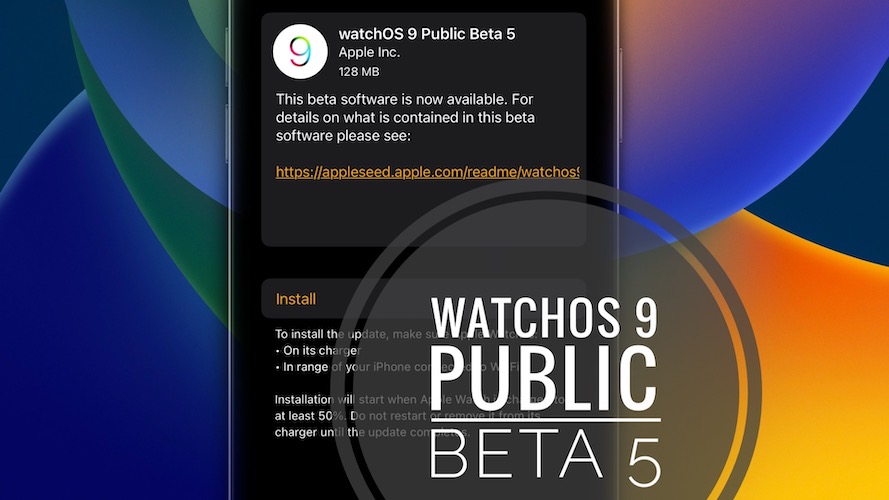 Apple has released watchOS 9 Public Beta 5 build number 20R5359a. This version continues to fine tune watchOS 9 for the public release expected in September. Check out the bugs fixed, known issues as well as changes spotted in this update.

New problems reported in this release when compared to PB 4 are listed below:

Problems solved in this release are mentioned below:

Changes spotted in this release when compared to the previous beta are listed here:

Fact: You can check the Developer release notes of this version over here.

This release is available over-the-air in the Watch app on the paired iPhone, if you’re already running a previous Public Beta version: 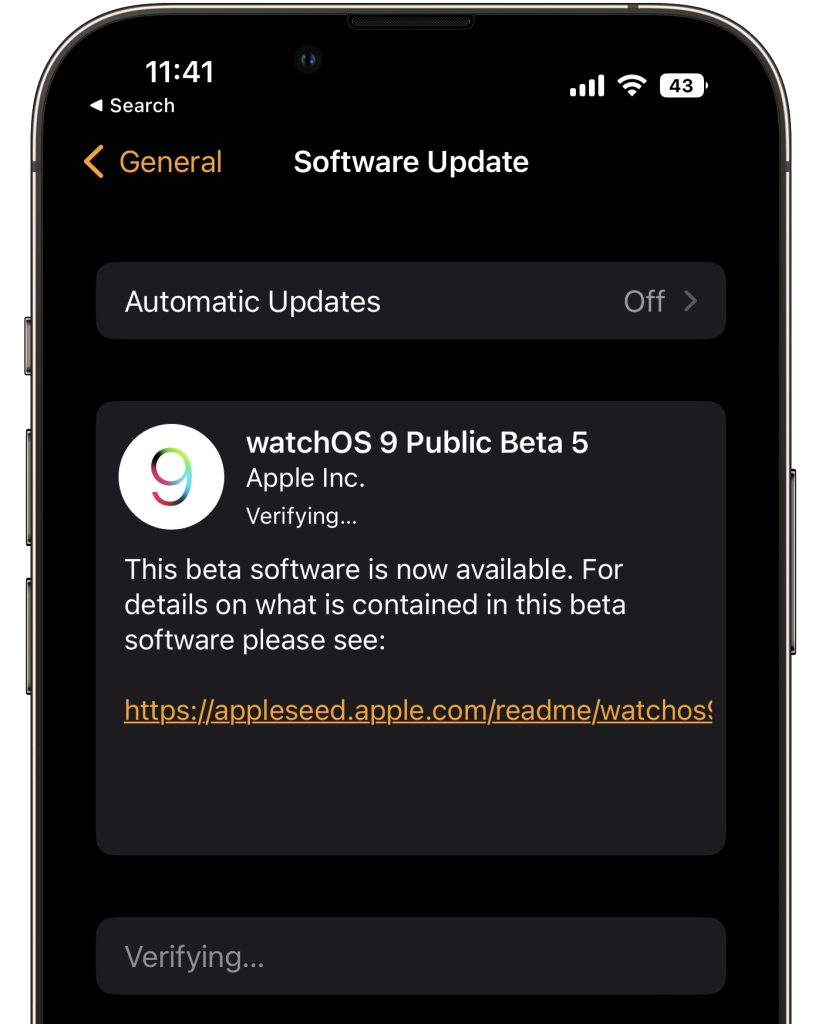 Tip: If your watch is running a public watchOS 8 version, for watchOS 9 PB 5 to show up in the software update screen you need to enroll your Apple Watch to the Apple Beta Software Program. More details available here.

Have you updated Apple Watch to watchOS 9 PB 5? Did you spot any changes not mentioned in this article? What about new issues or bugs fixed? Share your feedback in the comments.