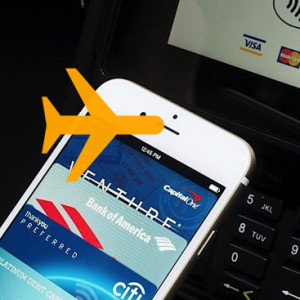 Did you know that Apple Pay also works while your iOS device is in Airplane Mode or in No Service mode? So, whenever you’re near to a NFC terminal and don’t have a Wi-Fi or Cellular data connection, don’t worry, you can still use your iPhone’s or Apple Watch’s wireless payment features. That’s because the payment itself is confirmed by the store’s POS device. The link between your credit card and your bank is made by the cashier.

The connection between iPhone and the POS is accomplished via NFC, which means that there is no need for Internet connectivity between the two items. The only condition is that Apple Pay is configured on your iOS device and you’re signed in to your iCloud account. At the moment you can pay wireless from your wrist with the help of the Apple Watch, or using your iOS powered devices starting with the iPhone 6 or newer.

What is iPhone No Service Mode 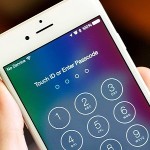 Whenever you bring your Apple smartphone in a location that has no cellular coverage, the signal strength drops to minimum. If there’s really no cellular activity to be detected, your iPhone will display the No Service message in the top-left corner of the screen, replacing the signal strength bars.
Some iPhones remain stuck in the No Service mode even after you return to an area with cellular coverage. That’s when you have to restart your device in order to be able to resume voice calling, receiving texts and everything else that belongs to a mobile connectivity.
There have also been reported cases when iPhones lose their cellular signal out of the blue and display the No Service error message. This situation is caused by a bug and can be solved permanently via a software update or temporary with an iPhone reboot.

Apple Pay and No Service
So, once again you can successfully pay with your Apple gadget, even if there is no cellular or Wi-Fi connectivity available. Imagine that you can also pay wirelessly with a credit or debit that’s equipped with an NFC chip. Contactless payments with your iPhone or Apple Watch work similarly, so there’s no need for an Internet connection between terminal and your gadget. The only online connectivity required is between the POS and the bank that’s supporting it and that’s the cashier’s end of business.