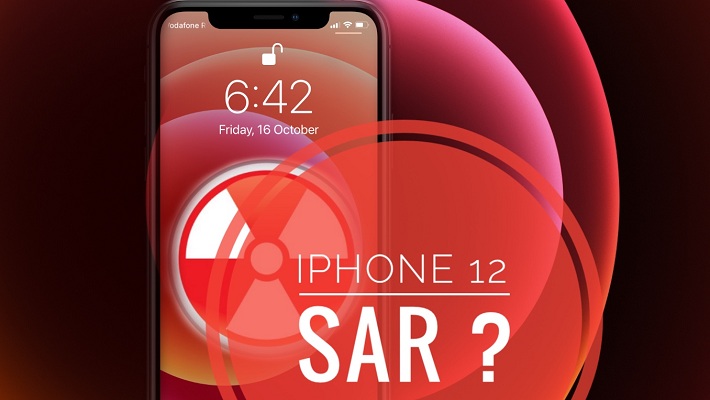 The iPhone 12 pre-orders have started as scheduled, but Apple has failed, yet again, to update the RF Exposure values of their new devices!

This means that everyone that’s currently purchasing the iPhone 12 and iPhone 12 Pro are doing so without exactly knowing how much electromagnetic radiation the devices emit. This is not breaking any law, but… is it moral to sell a smartphone without informing people about how much radiation they expose themselves to when using it?

There’s no doubt that the iPhone 12 lineup comply with worldwide RF limits, else the company would not be allowed to sell them. And it’s also true that the values are already available, because all smartphones have to be tested before they start selling. So, why is Apple always slow to publish them on the official RF Exposure page?

The iPhone 12 SAR values aren’t published on the French version of Apple.com either! France is know for its restrictive policy against electromagnetic radiation. In fact, French laws force Apple to sell the iPhone 12 and any other model together with EarPods in the box. That’s because the French government considers that there is not enough research about potential health risks caused by smartphone radiation to the developing brains of children under the age of 14!

Does this show a lack of respect for its customers? I’m not sure if we can go that far, but you certainly wouldn’t expect staff limitations from a trillion dollar company, that used environmental friendliness as one of the main sales pitch of the iPhone 12 lineup!

The iPhone 11 SAR value table doesn’t show significant differences between device models, but if you check the timeline of the radiation levels of all iPhones ever released by Apple, you can notice important variations.

There is no doubt that iPhone enthusiast and the majority of smartphone consumer will buy the device without the radiation values anyway! What do you think about missing iPhone 12 SAR value levels? Are you looking for the SAR radiation levels when buying a new iPhone or smartphone?

Related: Check out these 13 tricks that help you lower your iPhone Radiation exposure!