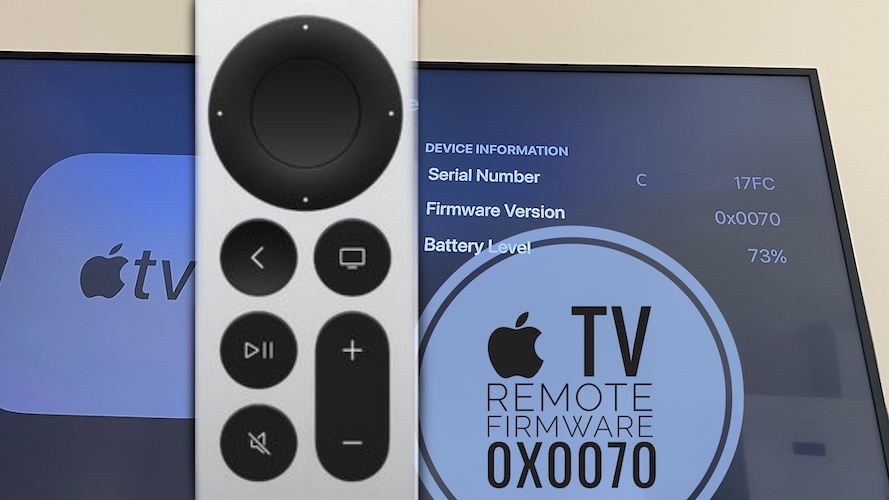 The Apple TV remote firmware 0x0070 has been released by Apple! The new update is available for the 2021 redesigned Siri Remote. We’re talking about the grey remote with the updated interface that’s displayed in the image uploaded above. 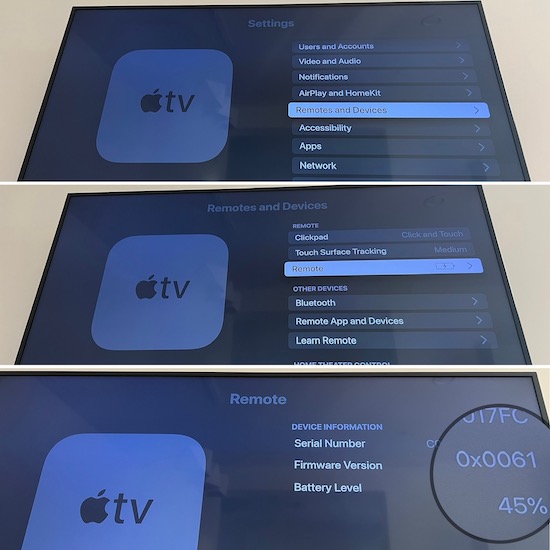 How To Update Firmware on Apple TV Remote

Similar with the AirPods, the Siri remote is updated automatically, over-the-air, when all conditions are meet.

Apple doesn’t provide info about what you have to do to encourage the update, but some common sense tips are: 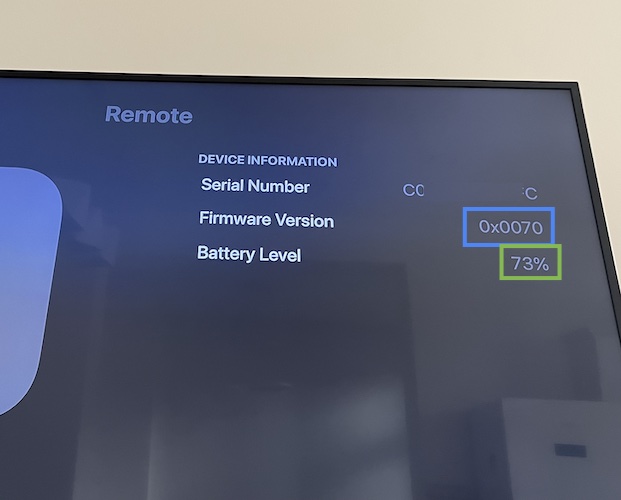 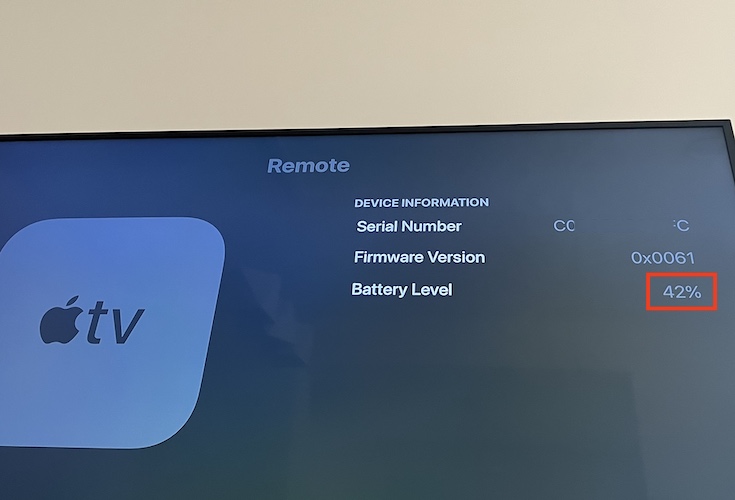 The most common cause that will prevent the Siri Remote from updating its firmware is the battery status. Most Apple gadgets, won’t update if the charge is below 50%.

Tip: Use the USB to Lightning cable that shipped with your Apple Remote to charge it using a wall charger or one of the USB ports of your computer!

Apple does not provide release notes for Siri remote firmware updates. All changes or new features have to be uncovered through testing.

Nevertheless, if you notice any changes use the comments section to share them with us and we will update them here. Some of the new features expected by users are:

As there are no release notes we can’t be sure about any bug fixes until we actually test them.

One of the most annoying bugs reported for the Siri remote is causing laggy volume controls. This latency mainly occurs when using the Apple TV remote to control the volume of stereo paired HomePods.

Here you have a list of issues reported by our readers, along with available workarounds:

Has this issue been fixed for you? Do you experience other new bugs? Use the comments section to share your feedback. We will try to replicate the issues and find workarounds.

Fact: You don’t own this Apple TV Siri remote model? This 2nd-generation remote is compatible with the Apple TV HD too and can be purchased separately ($55) from online stores like Amazon.

Related: Have you updated Apple TV to the most recent tvOS 15.5.1 release? It fixes issues that caused music to unexpectedly stop playing.