How To Install tvOS 16 Public Beta On Apple TV

Apple has released tvOS 16 Public Beta build number 20J5328g. You can now easily install it on an Apple TV 4K or HD model and check out the new features and improvements. However, be aware that test versions can be buggy and unstable.

To be able to download this test version on Apple TV you have to sign in with the same Apple ID that you used to register on the Apple Beta Software Program platform!

Assuming that you already installed iOS 16 Public Beta or macOS Ventura Public Beta, use the same Apple ID to sign in on your Apple TV as show below: 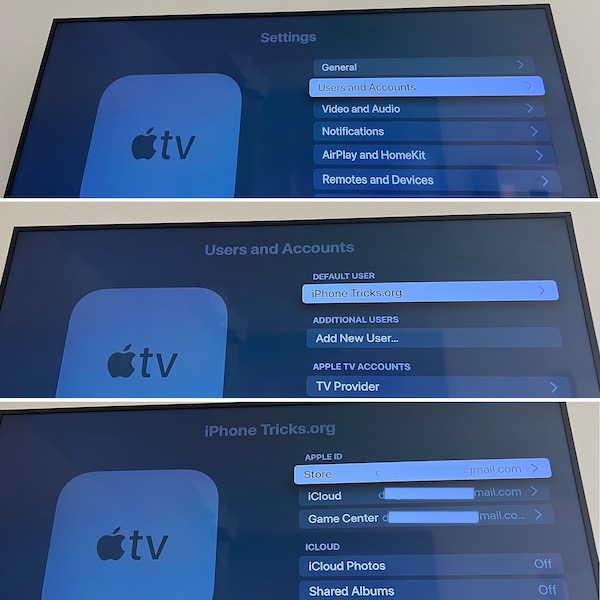 How To Install tvOS 16 Public Beta 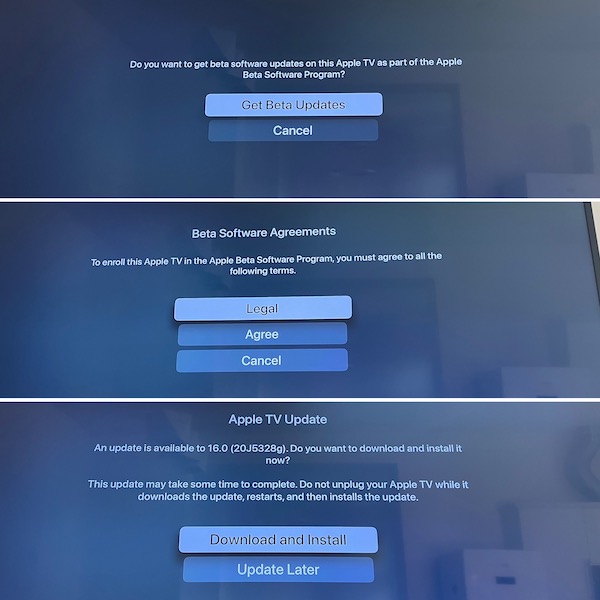 Tip: Be patient until the software update is downloaded and installed on your device. Apple TV will automatically reboot at the end.

Are you getting the tvOS 15.6 Beta update instead of tvOS 16.0 on the Apple TV update screen? It happened to us too.

Apple unveiled tvOS 16 during the WWDC 2022 keynote. We’ve covered some of the new features in our Developer Beta review.

It’s common for test versions to include bugs. Below you can find all issues experienced by us or reported by our users. Contribute in the comments!

Have you updated Apple TV to tvOS 16? What’s your feedback? Do you encounter any issues? Use the comments to share your thoughts.