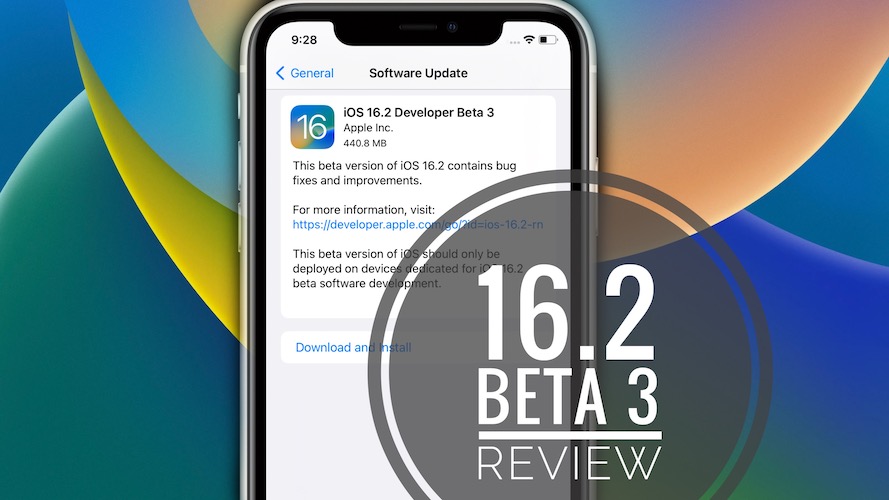 Apple has released iOS 16.2 beta 3 build number 20C5049e for Developers. Public Beta will be released soon! Check out the new features included in this update as well as the issues fixed, ongoing problems, new bugs and everything else related.

New bugs reported for this version, as well as ongoing problems are mentioned here, together with available workarounds:

Changes included in this release when compared to Beta 2 are highlighted here: 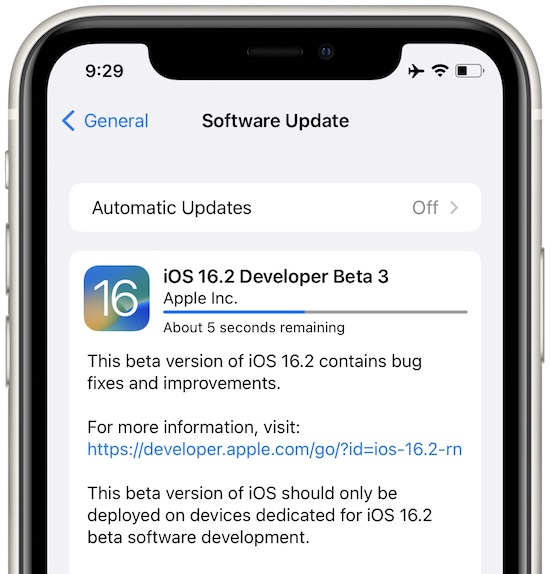 This update is available, over-the-air, in Settings -> General -> Software Update for all compatible iPhones that run the iOS 16 Beta Software Profile for Developers.

The roll out will soon be also downloadable to Public Beta testers that are signed up with the Apple Beta Software Program.

Have you installed iOS 16.2 Beta 3 on iPhone? Do you notice any changes not mentioned in this article? What about bugs fixed or new problems? Share your feedback in the comments!