Posted in Reviews by Patricia on August 1, 2022 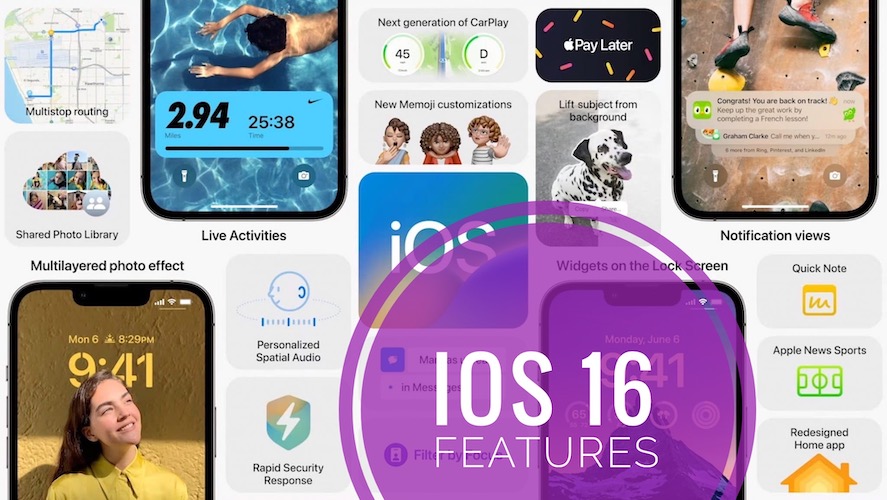 There are numerous iOS 16 features for iPhone and iPad coming in this release! Check out our complete collection which includes popular, less known as well as hidden features! Check the complete timeline, starting with the first beta up to the current version, expected release date and more.

Here is the history of all public versions released by Apple:

iOS 16 was initially released to Developers and starting with Beta 3 to Public Beta testers too:

Apple has previewed iOS 16 during the WWDC 2022 keynote and we’re testing it since the first Developer Beta was released on June 6.

Below you can find a list with the new features highlighted by Apple, as well as under-the-hood chances noticed by us and other readers during the summer beta testing phase:

The Lock Screen has been fully revamped in this release. It’s highly customizable allowing you to showcase your favorite photos as wallpaper, customize font styles for the digital clock and more important assign Lock Screen widgets that provide glanceable info: 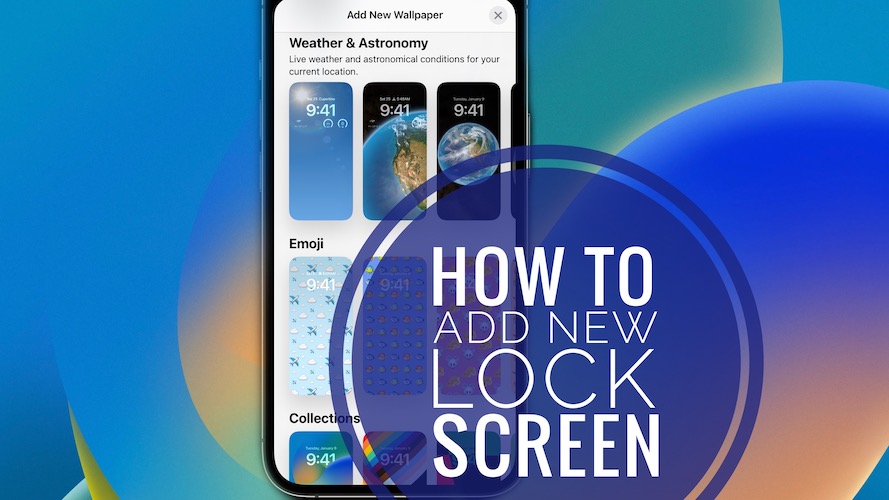 Now you can connect Lock Screen to Focus to match the look and feel of your iPhone with the way you want to use it at the moment.

You can set up a Lock Screen for each focus and switch between them with a single swipe.

Introduces the iCloud Share Photo library which Apple promotes as “the best way to share photos with your family”.

Some great new features are available in this section including the options to unsend a message, edit a sent message and mark a text as unread to be able to get back to it later.

Include an improved search with more accurate and detailed results. Search suggestions are provided even before you start typing.

Shared Tab Groups are the highlight of iOS 16 Safari changes

Apple plans to replace passwords with passkeys for a safer and easier way to sign in: 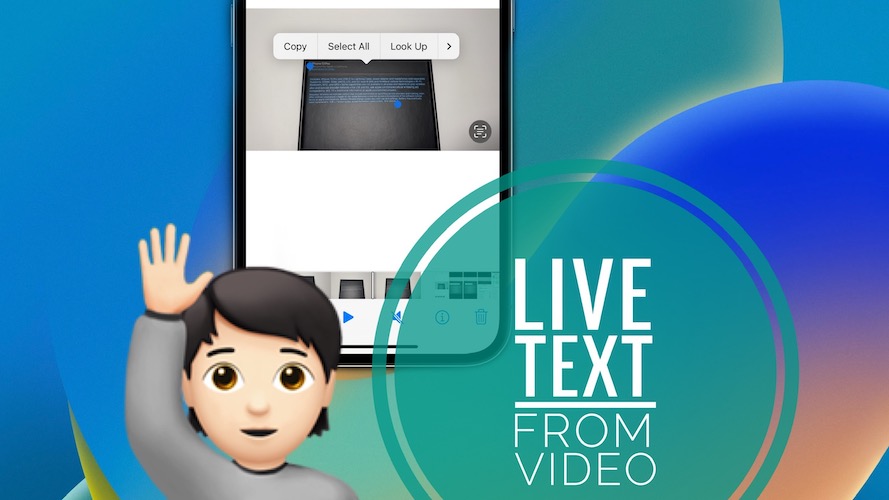 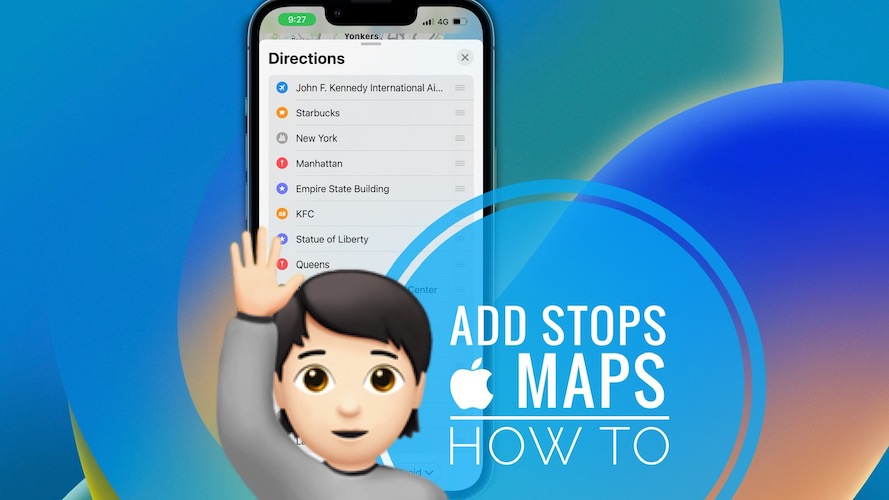 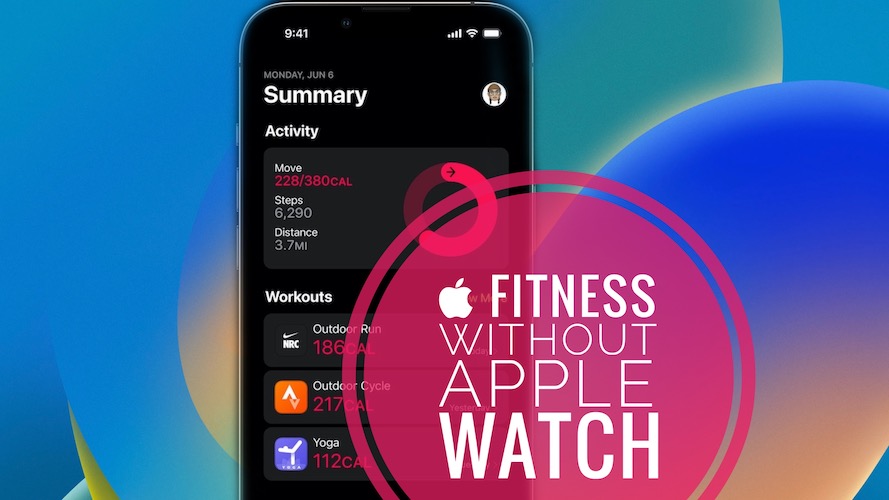 Below there’s a list with less known enhancements included in this release:

iOS 16 is expected to be released to the general public this fall alongside the iPhone 14 lineup. Most probable release month is September.

Update: iPhone 14 Apple Event is scheduled for Tuesday, September 7. You can watch it live online here.

Which are your favorite iOS 16 features? Mention them in the comments. Also, have we left out something? Don’t hesitate to mention a missing feature and we will update the article asap.