Posted in Reviews by Patricia on January 8, 2023 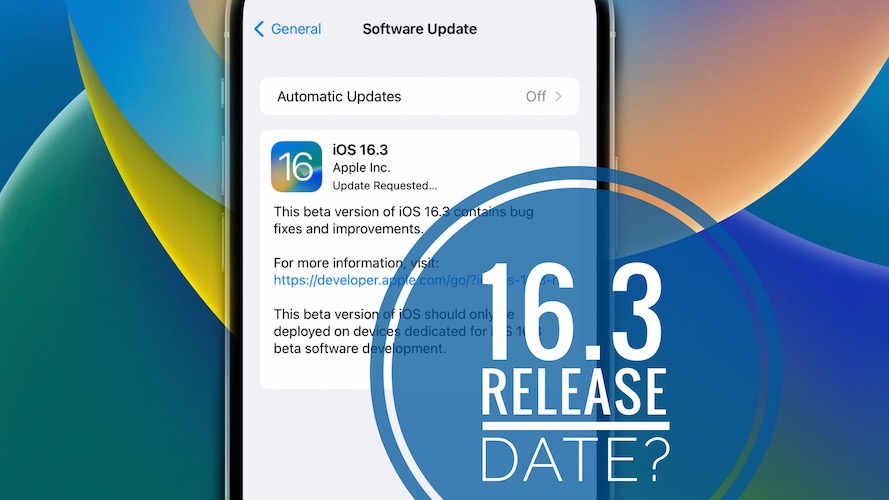 iOS 16.3 is the next major software update planned by Apple. Beta 1 has been already released, since mid-December, and we’re currently expecting the 2nd test version to roll out with new features, improvements and bug fixes! 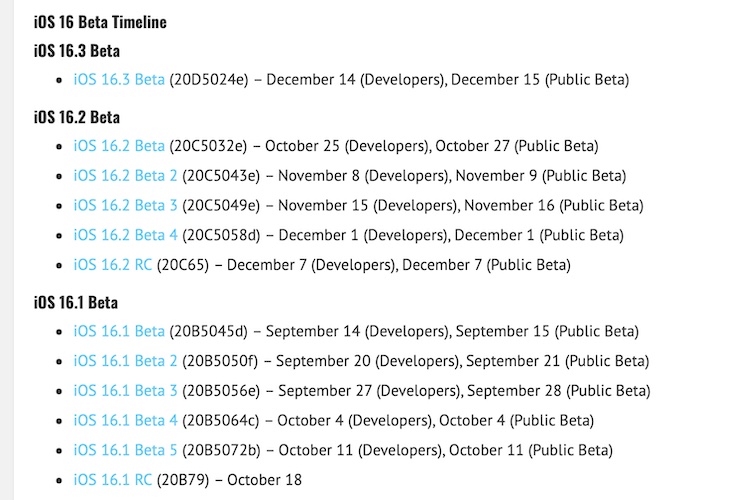 Apple usually releases at least four beta test versions, until the Release Candidate is rolled out.

We’re currently at Beta 1 stage, the scheduled would require a minimum of five more weeks until the iOS 16.3 public release, if test versions are released at a fast rate of 1 version per week.

The soonest iOS 16.3 release date in this scenario would be <.

iOS 16.3 release date will most likely be Monday, January 23 or the latest Tuesday, January 24 (the day the new Macs become available in stores)!

Changes and improvements included in this version are highlighted here, as soon as they’re reported in the upcoming beta version:

How to: Users that enable this feature, will use a hardware security key for two-factor authentication instead of a verification code from another Apple device.

Fact: At the moment, Apple does not plan to release its own hardware security keys. The feature requires third-party security keys like YubiKey 5Ci, which packs both Lightning and USB-C connectors for iPhone, iPad, and Mac.

The full update log will be updated here one week before the public release, as it will be available along with the Release Candidate test version.

This update includes the following enhancements and bug fixes:

Are you currently testing out iOS 16.3? What bug fixes are you expecting to get? Share your feedback in the comments!