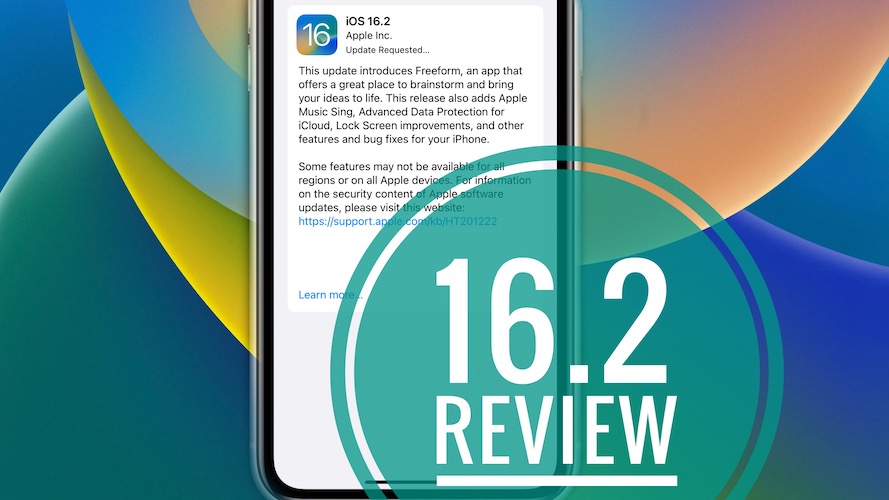 Apple has released iOS 16.2 build number 20C65 for iPhone 8 and later models! This update brings new features, improvements as well as bug fixes and security patches. Check them all out here along with known issues and new problems! 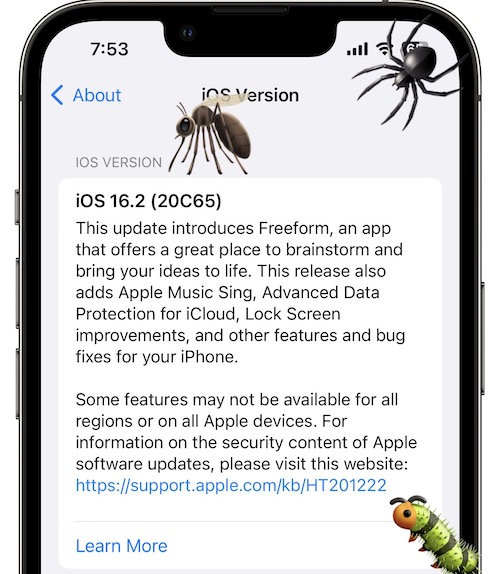 Before you update you might want to check the problems reported for this version. We’ve tracked them here along with available workarounds: 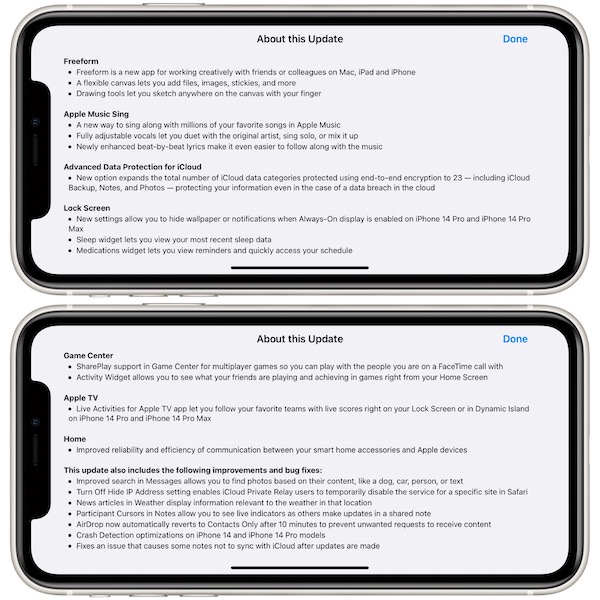 Changes and improvements found in this update are covered here:

More than 30 issues have been reported for iOS 16.1.2. Those that have been fixed are listed below: workarounds:

Fact: There are a bunch of security patches included in this update. You can review them in Apple’s support document available here.

Fact: iPhone reboots to mark the end of the update process. Input your passcode and enjoy this new version!

Have you updated 16.2 on iPhone? Did you notice any other changes not mentioned in this article? What about other bug fixes or new problems no reported yet? Share your feedback in the comments and we will try to provide the best workarounds!