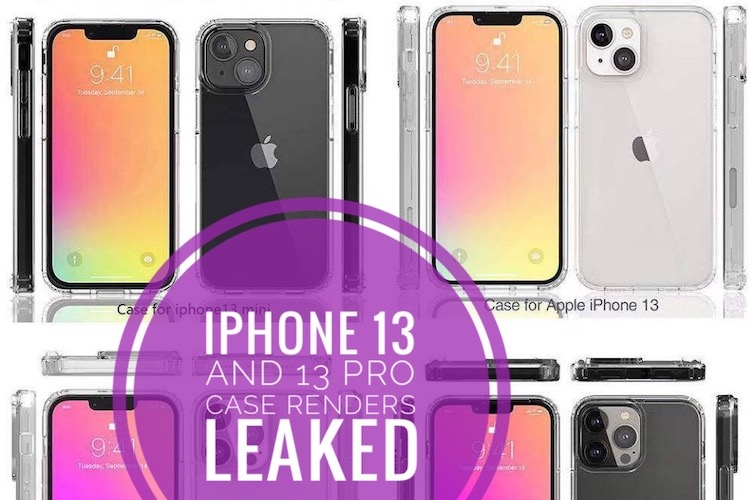 Apparently 2021 iPhones won’t be notch-free as expected by this old iPhone 13 mockup. At least, we will get a smaller notch! It’s unclear from the images if the notch has reduced in size both horizontally and vertically, but it certainly looks like it smaller in width. What do you think? Use the comments section available at the end of the article. 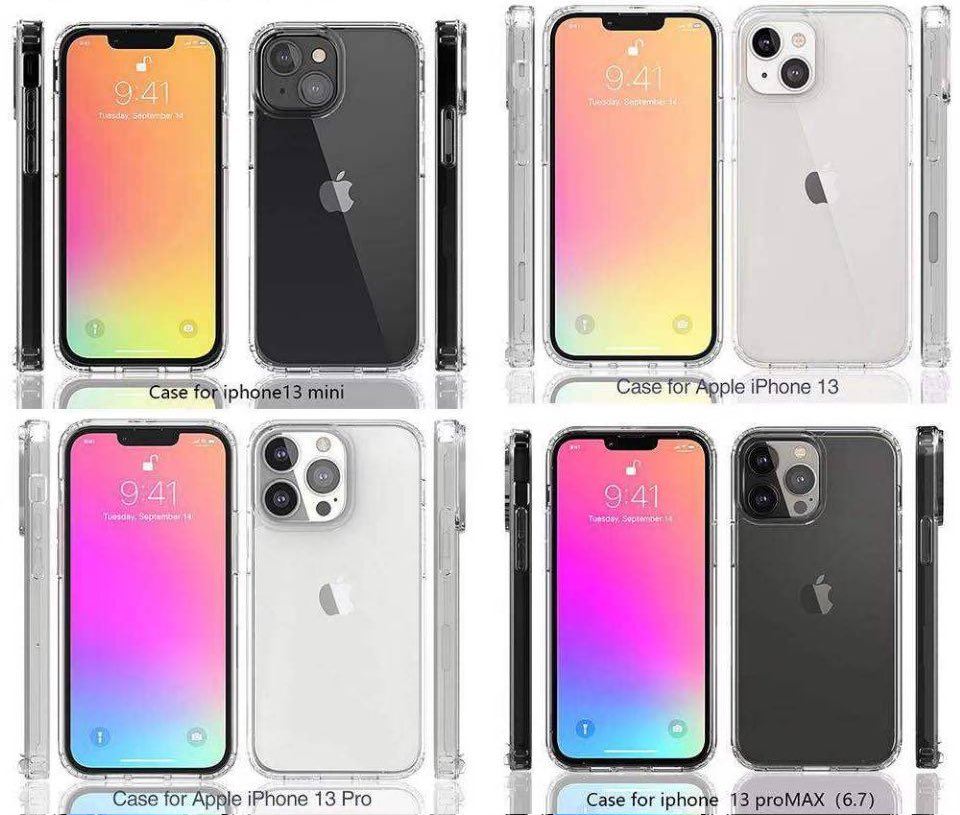 With iOS 15, iPadOS 15 watchOS 8 and macOS Monterey previewed by Apple during the WWDC21 keynote. The leakers focus is now on the iPhone 13 lineup. The 2021 Apple smartphones will be released this fall, most likely in the month of September.
The iPhone 13 should embrace the same shape as its predecessor. Noticeable changes could be:

Important: This is the time of the year when case manufacturers receive precise info from Apple regarding upcoming iPhone sizes. This allows them to design and manufacture cases that will be available for sale on iPhone 13 and iPhone 13 Pro launch day.

What do you think about this first glimpse at the iPhone 13, 13 mini, 13 Pro and 13 Pro Max? Are you planning to update this year? Use the comments section and share your thought.

Related: Check out all the details about iOS 15, the software that will be pre-installed on the iPhone 13 lineup!