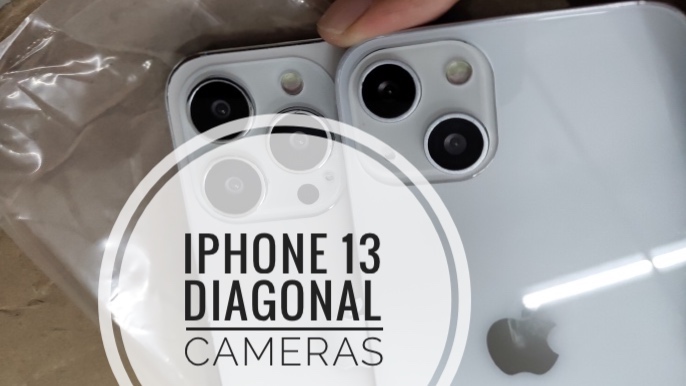 The latest iPhone 13 dummy models showcased on Weibo, confirm the changes highlighted in previous leaked renders and schematics. That’s a new diagonal Dual-Lens camera layout for the iPhone 13 and iPhone 13 mini, as well as an overall smaller notch for all four iPhone 13 and 13 Pro models expected to be released by Apple this fall. 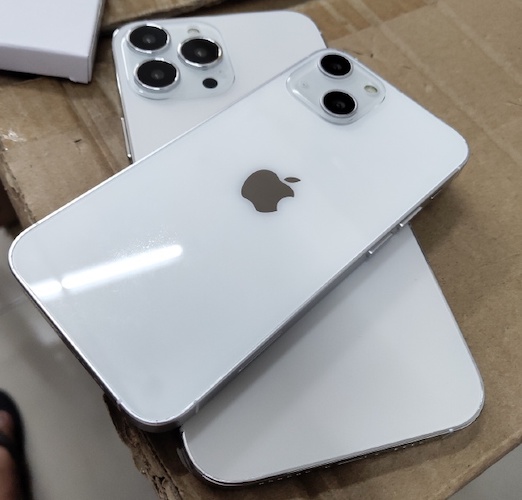 Probably the most important change expected for the iPhone 13 lineup is related to the main camera module:

Fact: If all these expectations are met the iPhone 13 will most likely require a larger camera bump to be able to accommodate the extra hardware. In fact, the entire device could become a bit thicker as one rumor suggest a bigger battery. 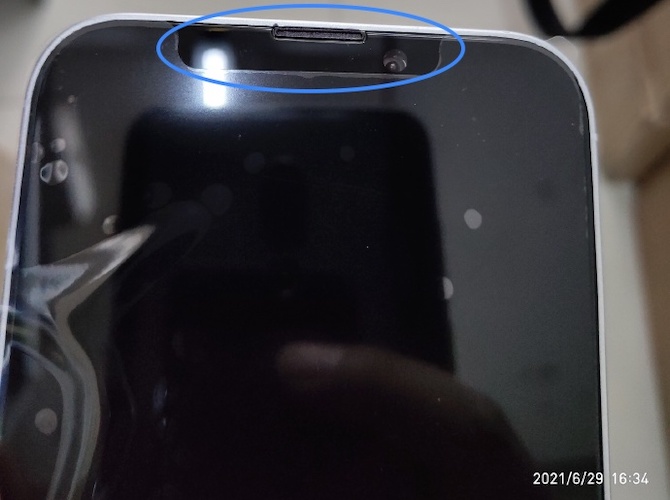 The iPhone 13 flagships are expected to be released this fall. Apple could return to the September release month, after the iPhone 12 keynote was pushed towards the month of October because of production delays caused by the COVID-19 pandemic.

Related: Check out the most probable iPhone 13 model numbers leaked by the EEC.