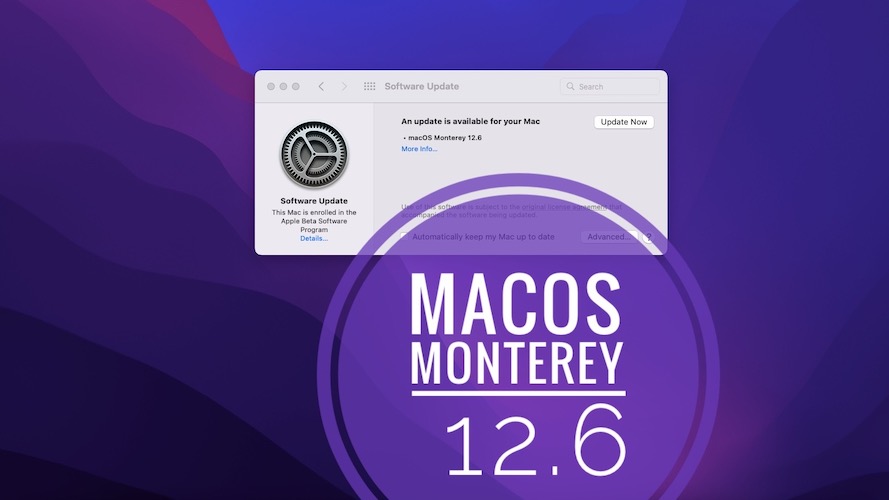 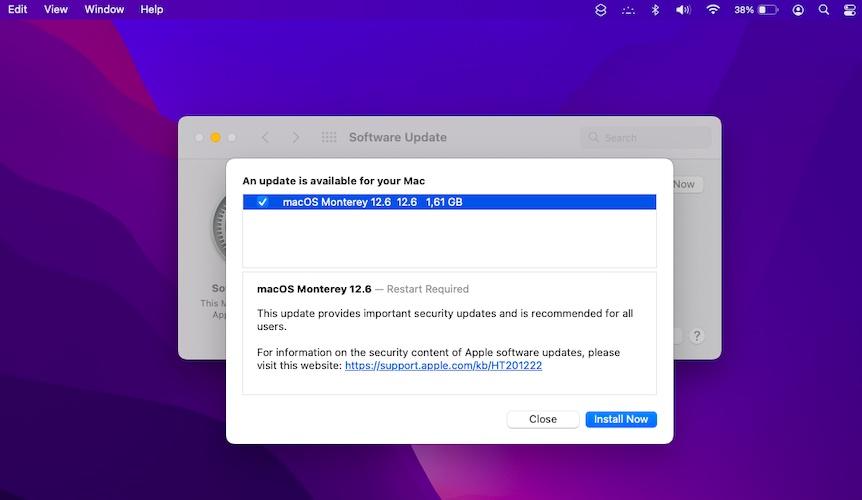 The Release Candidate version comes with build number 21G115 and is available to registered Apple Developers as well as Public Beta testers.

Tip: This release comes together with the Safari 16.0 update!

This update doesn’t include any spectacular new features. It focuses on “important security updates” instead and is recommended to all users that prefer to stay on macOS Monterey, instead of upgrading to macOS Ventura!

Apple has released this update alongside iOS 16 on September 12.

Common problems reported in macOS 12.5.1 that have been fixed by this update are mentioned below:

Have you updated to macOS 12.6? Did you spot any changes? What about bug fixes or new issues? Use the comments to share your feedback.