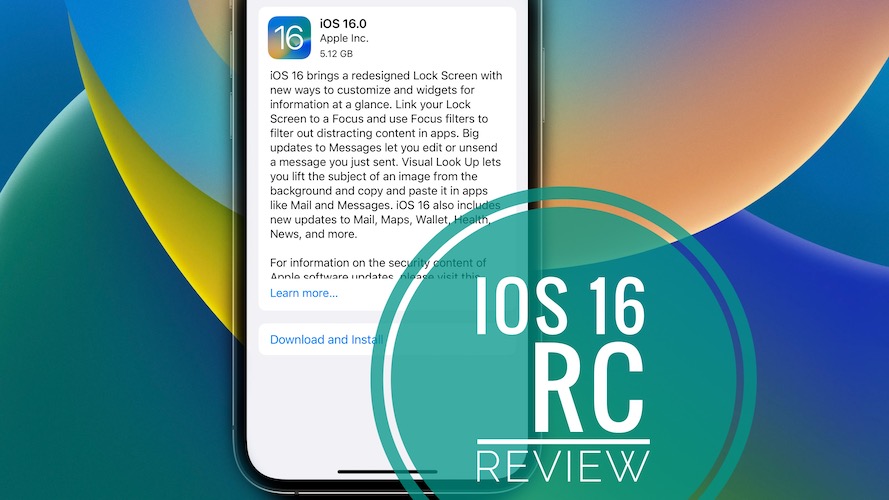 Apple has seeded iOS 16 RC build number 20A362 right after the new iPhone 14 and iPhone 14 Pro lineups have been unveiled during the ‘Far Out’ Apple event keynote. Check out what’s new and use this last chance to report any problems and issues before the public release. 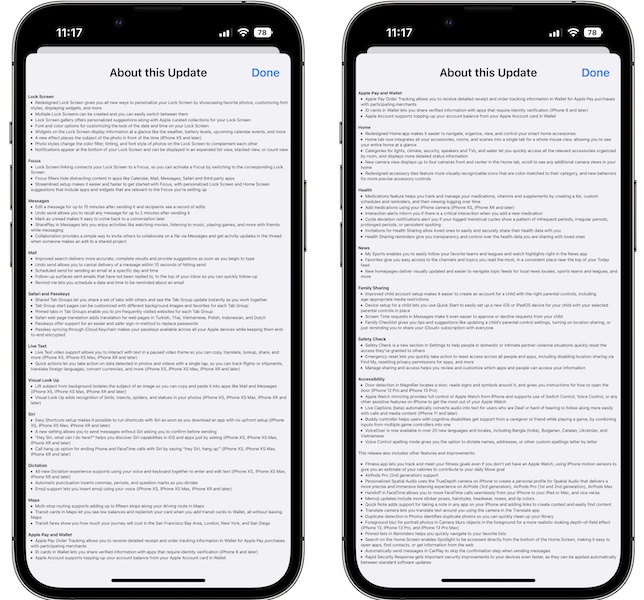 Changes found in this version, when compared to the previous beta are listed here:

Fact: For a list of all new iOS 16 features please check our extended review available here. 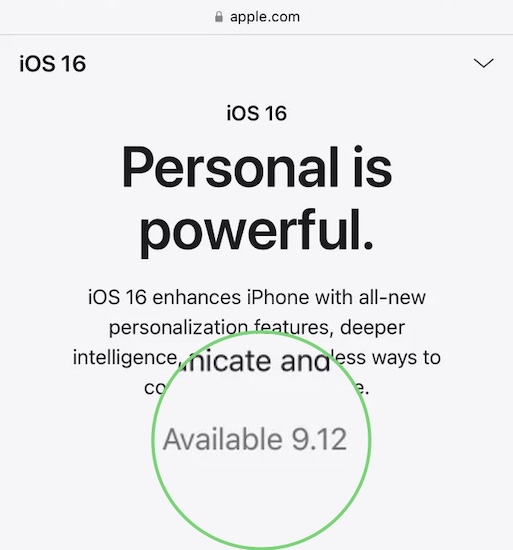 New issues occurring after this update are listed below:

Problems patched in this version are mentioned below:

Tip: For more details you can also check the iOS 16 RC release notes. 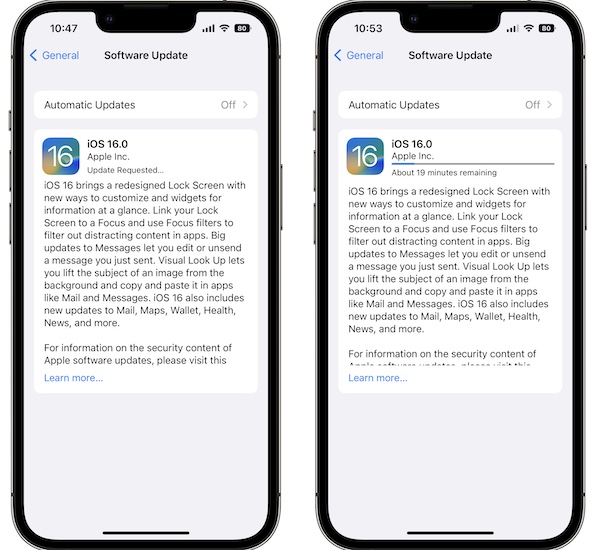 Tip: The iOS 16 Configuration Profile has to be installed on your iPhone or iPad, for the iOS 16 RC to show up. If you need a step-by-step guide, please tap here.

Have you updated to the iOS 16 Release Candidate version? What’s your feedback? Did you spot any changes when compared to the previous betas? What about issues fixed or new bugs? Use the comments and contribute to this article!