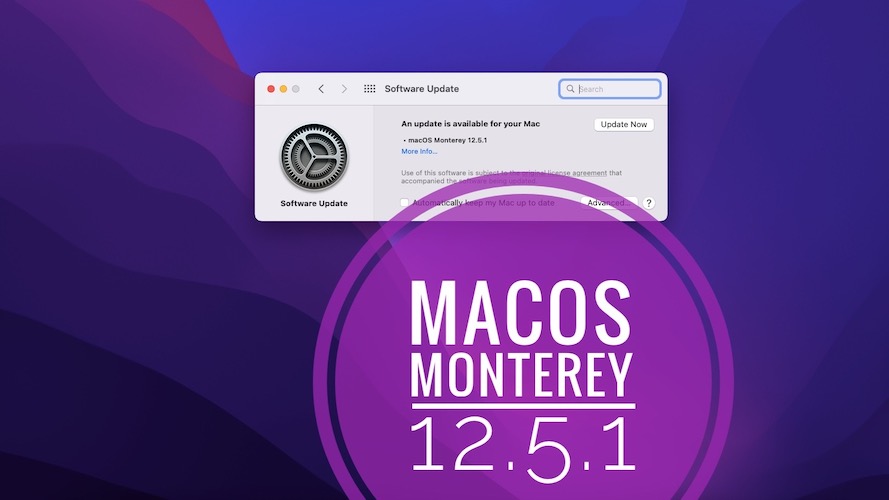 Apple has released macOS 12.5.1 build number 21G83! The update comes with security improvements and is recommended to all users. However, do check for any new issues that have been reported in this version, before upgrading!

Any new bugs reported in this version are listed here:

Problems reported in previous macOS Monterey versions that have been addressed in this update: 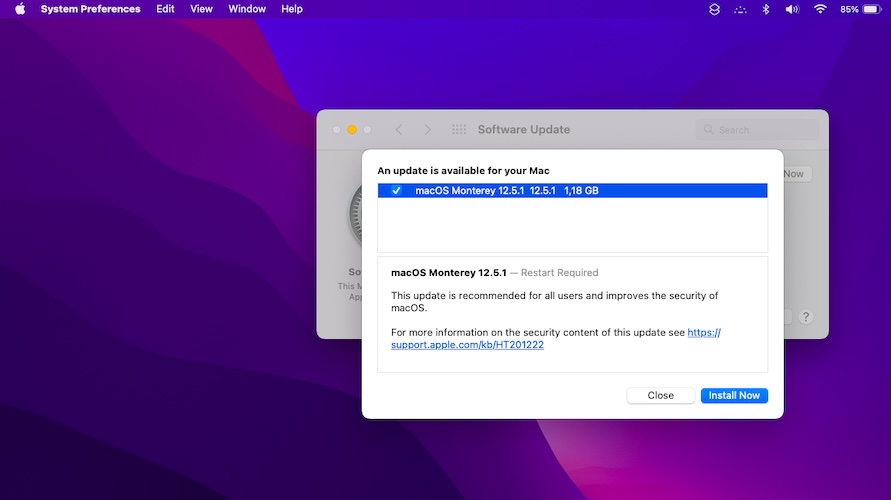 According to the update log this update focuses on security enhancements.

The security content of this release confirms patching two vulnerabilities:

Have you updated Mac to macOS 12.5.1? Did you spot any changes? What about bug fixes? Any new problems? Use the comments to share your feedback. We’re here to help!