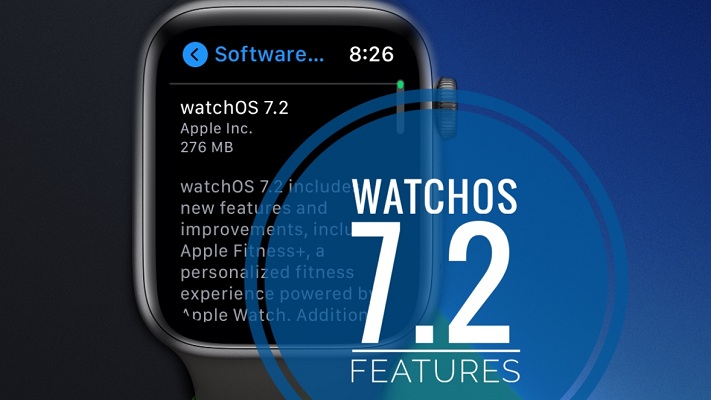 Apple has just released watchOS 7.2 alongside to iOS 14.3. This is the 2nd major update to the 7th watchOS generation. Some of the main watchOS 7.2 new features include Apple Fitness+ (premium fitness service that has been launched today across multiple Apple platforms), Low Cardio Fitness notifications and support for braille displays.

How To Install watchOS 7.2

watchOS 7.2 is available over-the-air as soon as you updated the companion iPhone to iOS 14.3. If you have Automatic Updates enabled it will be automatically installed on your Apple Watch in a couple of days. However, you can force the update right now: 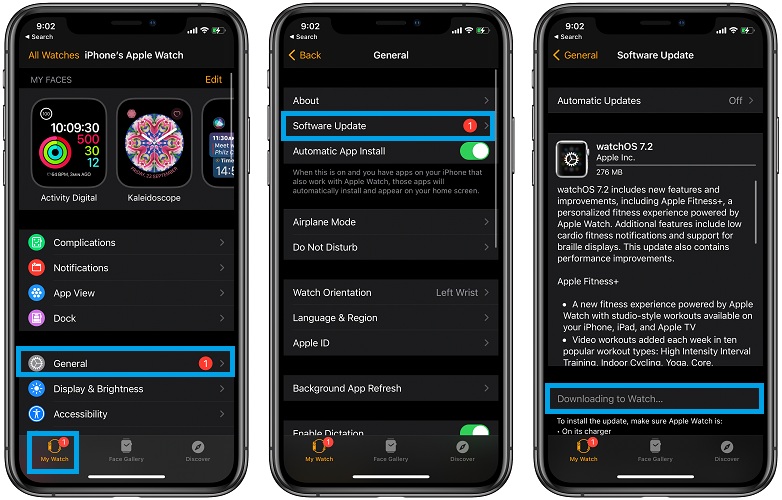 All improvements coming with this update are provided in the update log:

Apple doesn’t mention any issues fixed by this release. However, it’s not uncommon for minor bugs to be fixed without being mentioned. As soon as we notice we will update this section. Have you found a bug fix? Use the comments section and don’t hesitate to share it with us!

Have you updated to watchOS 7.2? What’s your feedback? Did you encountered any new bugs? Use the comments section and share them with us. We promise to assist you with troubleshooting!

Related: Are you still encountering the watchOS 7.1 voice feedback bug in watchOS 7.2?