A Problem Repeatedly Occurred In Safari On iPhone (iOS 16)

Posted in Errors and Issues by Patricia on August 2, 2022 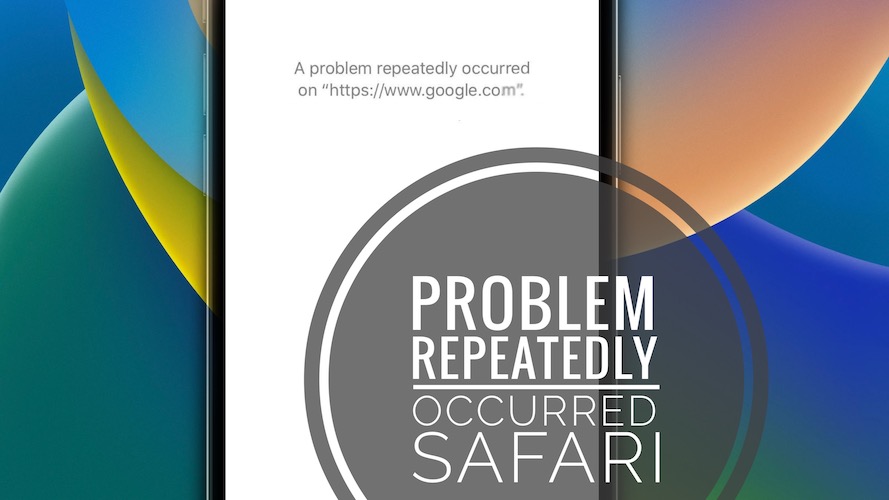 A problem repeatedly occurred on iPhone

Are you getting the A problem repeatedly occurred error in Safari on iPhone running iOS 16? This has been reported during the beta stages. The issue is often caused by Safari Extensions that aren’t fine tuned for iOS 16 yet.

This issue has been reported by cheekyblue on our iOS 16 Beta 4 review page:

“I’m seeing ‘a problem repeatedly occurred’ in Safari although my cellular and wifi Internet is working!”

We couldn’t replicate this issue, but our reader confirmed that it’s caused by Safari Extensions, that aren’t fine tuned for iOS 16.

I’ve found the same issue discussed in this Reddit thread.

How To Fix Safari A Problem Repeatedly Occurred Issue

This error is displayed when Safari isn’t able to connect to the Internet and load the requested webpage.

First, try to commute web connection from Wi-Fi to cellular and vice-versa. iPhone will prioritize WiFi connectivity, but if the hotspot has an issue Internet might temporary stop working on your device.

Swipe for the Control Center and disable Wi-Fi. This will force the cellular data connectivity to kick-in. Does it help?

Next, make sure that you flush any minor glitch that’s preventing Safari from accessing the Internet by rebooting your device.

Tip: Apply the force restart trick to quickly start over. 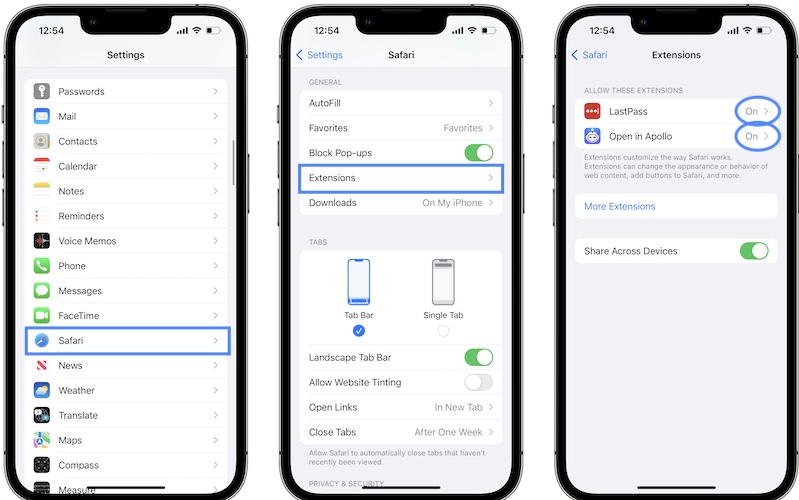 Malfunctioning extensions could prevent Safari from accessing the Internet:
Browse for Settings -> Safari -> Extensions and disable the available Extensions.

Get back to Safari and the ‘problem repeatedly occurred’ error should be replaced by the actual web page that you were trying to load.

If this worked, you can go back to the Extensions menu and enable the Extensions one by one until you pinpoint the one that’s causing the error. Some that you should focus on are Noir and Lastpass.

Have you managed to fix ‘A problem repeatedly occurred’ error in Safari? Do you have a better solution? Use the comments and share your feedback.

Related: A problem repeatedly occurred error can also show up in Safari on Mac. Here is how to fix it!