Facebook Story Not Uploading, Stuck At Finishing Up (Fix?) 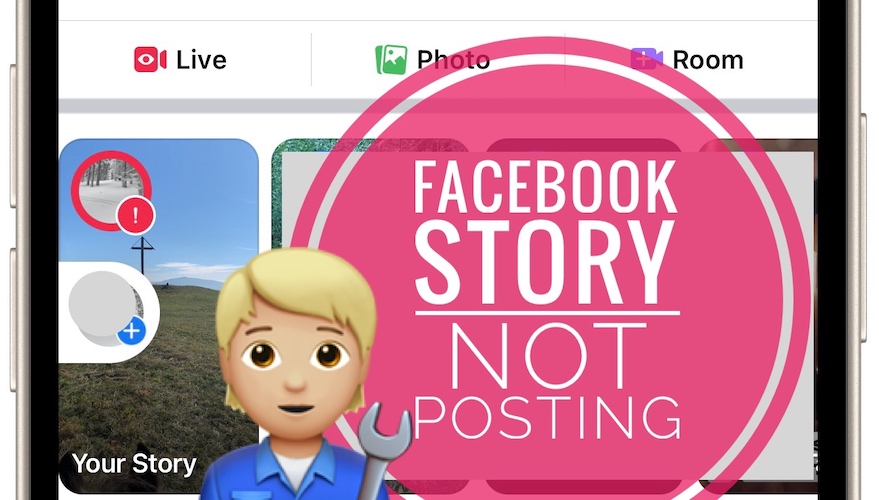 Is your Facebook Story not uploading, stuck at the Finishing Up stage, although your Internet connection works flawless? It seems that FB stories not posting is currently a widespread issue, as the popular social media platform hasn’t fully recovered from yesterday’s massive 7-hour downtime! 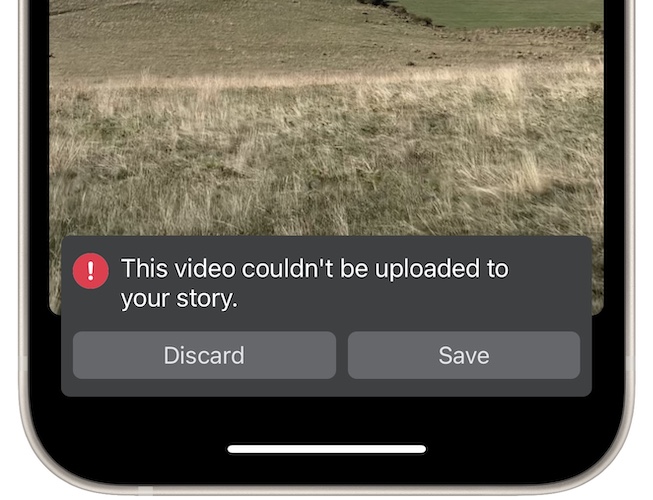 You’re trying to upload a video from your iPhone, iPad or any other iOS or Android device, but the Facebook story isn’t posting.

Finally, you’re prompted with “This video couldn’t be uploaded to your story” error message and you’re given the options to Discard or Save the story?

You’re not the only one. We’ve managed to replicate the same issue that was initially reported by Paul

Videos not uploading can be caused by various reasons. If stories aren’t posting and we’re not dealing with a Facebook downtime, you should apply the following troubleshooting steps:

First you should close Facebook and re-open it. Don’t just exit the app, as it will remain open in the background! Swipe-up from the bottom of the screen to bring up the App Switcher instead and dismiss the FB card!

If Facebook stories are still not working, you should make sure that your Internet connection is working properly. You can force your iPhone to reconnect to cellular network or Wi-Fi hotspot, by turning On the Airplane mode and disabling it a few seconds later.

How to: Do this quickly from the Control Center. Swipe-down from the top-right corner of the screen (for Home button less iPhones) and use the On/Off Airplane Mode toggle.

Next, you can go ahead and reboot your device. A fresh start could clear any minor glitches that could prevent Facebook stories from posting!

How to: You can switch your iPhone Off and power it back ON, or use the force restart trick to do reboot it in one single move. 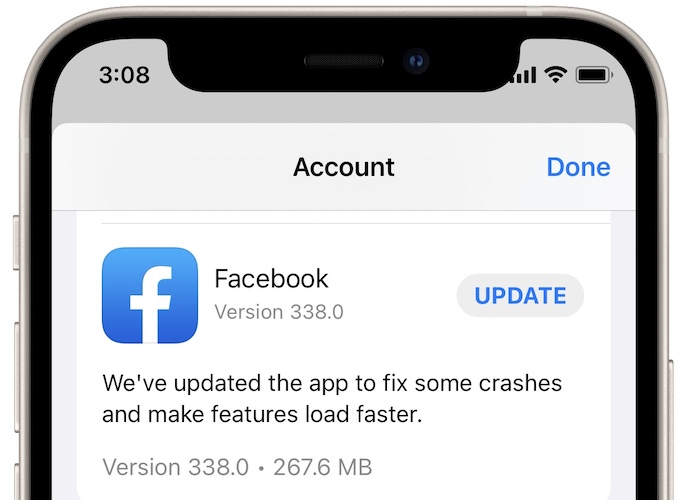 Tip: drag the screen down to force your iPhone too look for new app updates. If Facebook comes up in the list tap Update! Version 338.0 is available for download at the time of writing!

Last but not least, you can remove the app from your iPhone and reinstall in an attempt to fix minor glitches that could prevent FB stories from uploading!

I recommend you to use the iOS app offload feature that will store the app’s data and automatically restore it when you reinstall the app!

Have you managed to fix Facebook stories not uploading on iPhone? Did any of the above tips help out? Do you have a better solution? Use the comments section and share your feedback.

2 Responses to Facebook Story Not Uploading, Stuck At Finishing Up (Fix?)