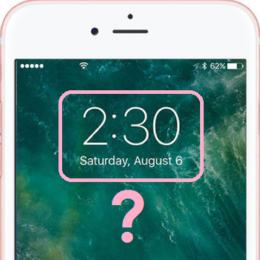 Is Your iPhone Displaying Incorrect Time And Date?

Nowadays, if you want to know the correct time with an accuracy rate of milliseconds you only have to light up the display of your iPhone. Your smartphone has various sources of keeping it’s time settings properly updated. Internet connectivity and carrier info help your iOS device to know the exact time 24/7, 365 days… 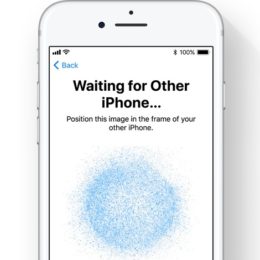 Upgrading your iPhone and iPad has never been easier as long as both your old and new Apple devices are running iOS 11. The 11th iOS generation includes, among the multitude of new features like Screen Recording, configurable Control Center, Camera’s built-in QR code reader another very useful option called Automatic Setup. You’re prompted to…

Read More
Tags:Automatic SetupiOS 11iPadiPhonePairingSettings
Copyright © 2014 - 2023 iPhoneTricks.org
This website is not owned, licensed or affiliated with Apple Inc.
The content of this website is not supplied or reviewed by Apple Inc.
iPhone is a trademark of Apple Inc. For more info please read our Disclaimer.