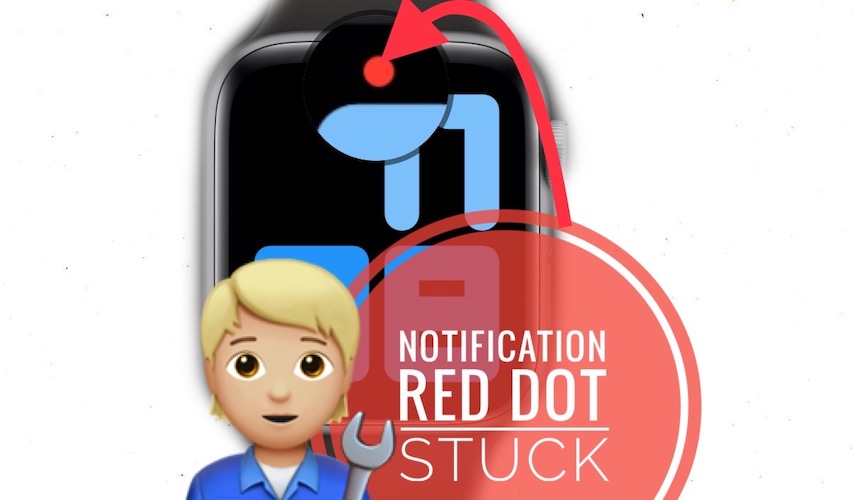 Apple Watch notification dot won’t go away from the top of the Watch Face? Is the red dot stuck on the screen after a notification is triggered? Swipe-down for Notification Center to clear the notifications doesn’t work either? This is a common issue in watchOS 9!

I encountered this issue several times during the watchOS 9 beta testing stage.

You would think that there’s not big deal, but seeing the red dot on the Watch Face all the time makes you feel that you’re missing something, even if you glimpsed at the notification when it landed.

Because swiping-down for Notification Center doesn’t work either, it’s impossible to clear the notifications and thus remove the red dot.

How To Fix Red Notification Dot Stuck On Apple Watch

This bug can be cleared by rebooting the watchOS device: 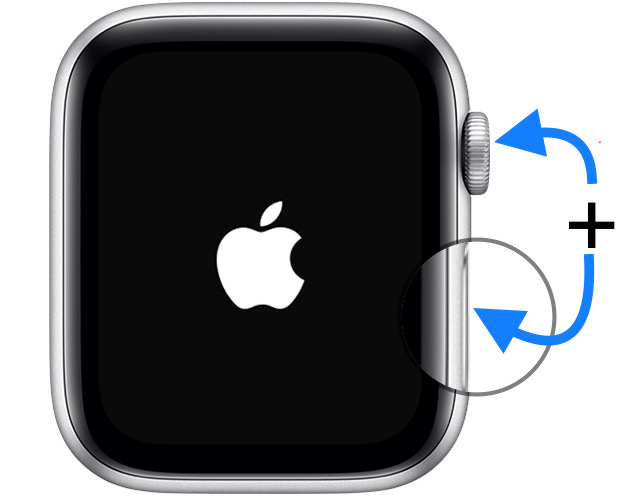 Fact: Unfortunately, this fix is not permanent and there’s a big chance that the red dot will get stuck again on the Apple Watch.

Tip: Make sure that you update to the most recent watchOS 9 version available. We’ve reported this issue via the Feedback app and expect Apple to resolve it in the upcoming updates.

Have you managed to fix Red Notification dot won’t go away from Apple Watch? Do you have a better solution? Use the comments to share your feedback!

Related: Apple Watch touch screen not working after watchOS 9 update. Here is how to fix it!