How To Fix iPhone Unlock Animation Lag In iOS 16 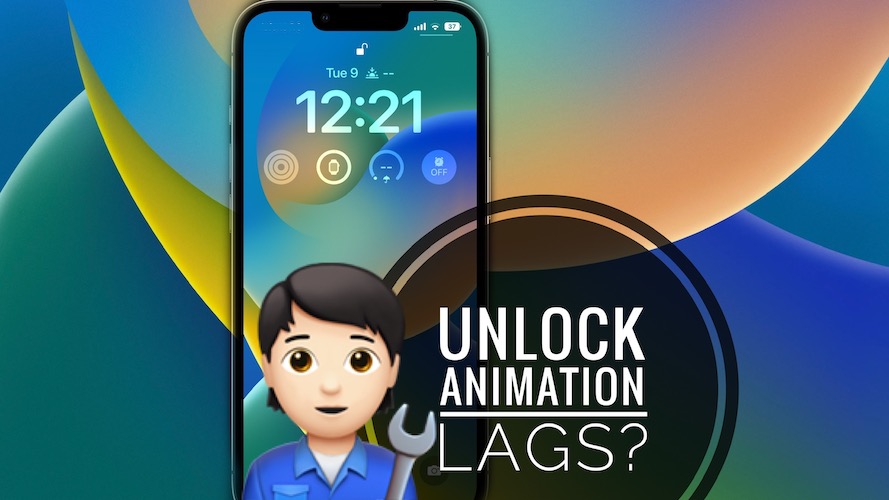 Is the iPhone unlock animation lagging after updating to iOS 16? Device unlocks properly with Face ID but the animation is slow and stutters? This is a common bug reported for the first time during Beta 5 (or Public Beta 3) testing phase.

I’ve noticed this glitch as soon as I updated my iPhone 13 Pro to iOS 16 Beta 5. Unlocking with Face ID works normally, but the animation stutters and plays like it’s dropping frames.

This issue is really annoying if you don’t swipe-up for Home Screen immediately, after the unlock with Face ID occurs. If you wait for the animation to play out until the end you’ll definitely notice how it stutters.

Have you noticed it too? Confirm it in the comments as we will use this article for the Feedback report that we will submit to Apple and ask for a fix.

Until this problem is solved in an upcoming software update you can get around it by applying the following tip: 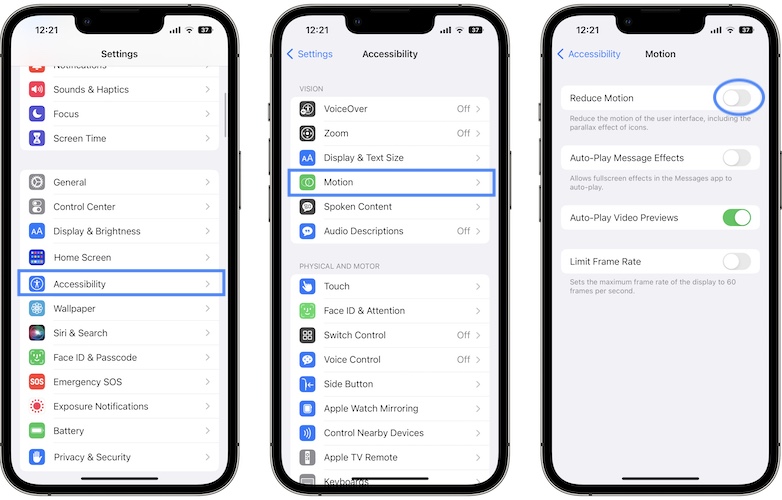 Fact: This setting reduces the motion of the user interface, including the parallax effect of icons and other animations. You’re practically clearing the unlock animation bug, by not giving it a chance to occur.

Other Fix: You might be able to temporary fix the lock screen animation lag with an iPhone reboot, but the glitch will eventually return.

Beta 5: Has fixed the Volume slider bug which was another annoying issue that cause the volume controls to lag. Most likely this Lock Screen animation lag will be patched in Beta 6! Stay tuned.

For more DB 5 bugs and known issues check out this video:

Have you managed to solve this unlock animation glitch? Do you have a better solution? Share your feedback in the comments.

Related: iOS 16 brings many changes and new features to the iPhone Lock Screen. You can check them here, here and here.