Fix System Data Taking Up Too Much iPhone Storage (iOS 15) 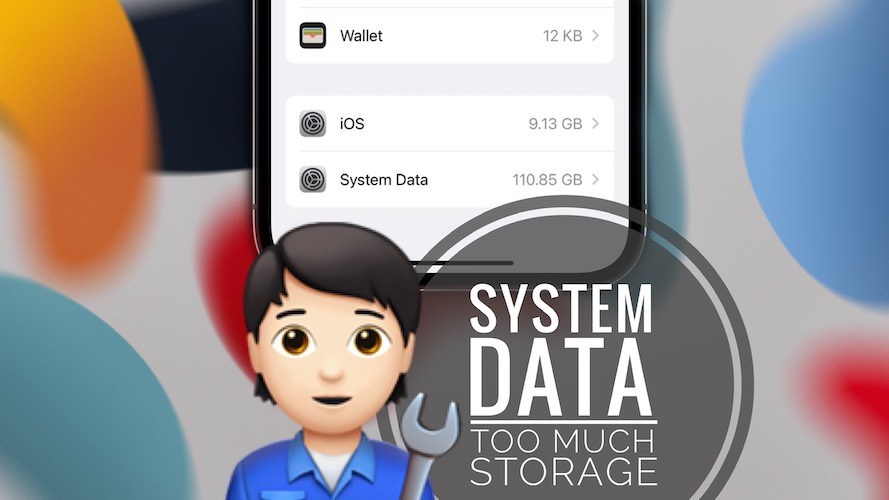 System Data taking up too much storage

Is System Data taking up too much storage on iPhone in iOS 15? Is most of your new device’s storage space used up by System Data? This usually happens when you restore your iPhone from a backup!

System Data Too Much Space?

Is the System Data estimation available in Settings -> General -> iPhone Storage displaying some crazy numbers, like more than 100 GB? These values are simply too big to be considered normal.

The issue was initially reported by Jack on our iOS 15.1 review page:

“System Data has now increased to around 36GB. Anyone else experiencing this issue?”

Sigurd reports and even higher number:

“System Data showing over 100 gb of storage! Is this normal?”

We couldn’t replicate the issue on our own device but I’ve found similar reports on Reddit:

This issue usually occurs when an iPhone is restored from a backup. Until the restored data is processed its displayed as System Data. This shouldn’t be considered an issue, because it’s in most cases something temporarily.

Fact: ‘System Data’ is the former ‘Other’ category available in iPhone Storage. It normally contains logs, caches and other miscellaneous file. But if you’ve set up the device recently, it can also include restored data until it’s fully processed!

How To Fix System Data Too Big On iPhone 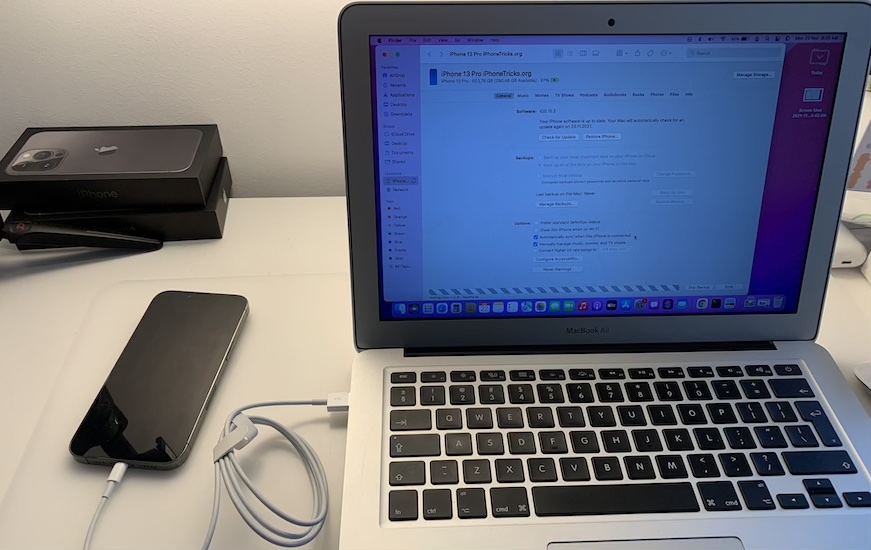 You can hurry up the process and help your iPhone to process data faster by connecting your device to a computer and syncing with iTunes or Finder.

Tip: Another troubleshooting tip that seems to work is force restarting your device.

Have you managed to fix System Data taking up too much iPhone Storage? Do you have a better solution? Use the comments section to share your feedback.

Related: The initial versions of iOS 15 come with a storage bug that display wrong storage calculations.