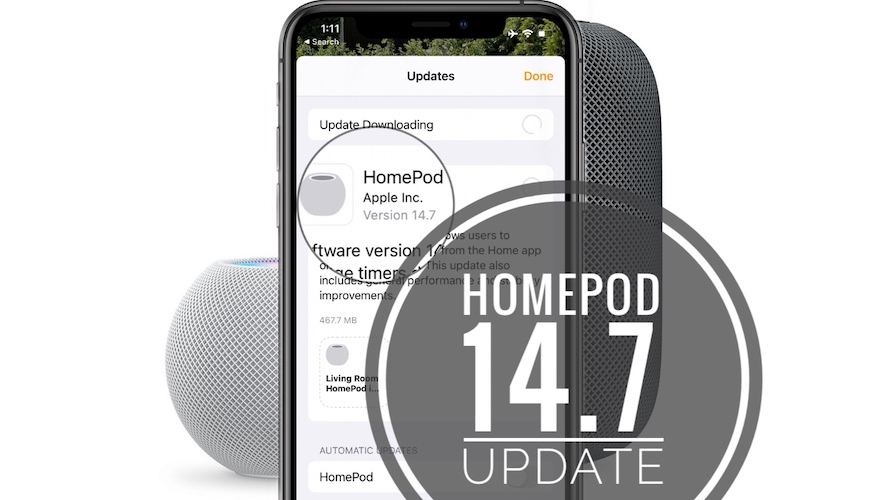 Apple has released the HomePod 14.7 software update along iOS 14.7, watchOS 7.6 and tvOS 14.7. The release notes highlights a single new feature that allows users to manage timers directly from the Home app on iPhone and iPad.

HomePod 14.7 might also fix the serious 14.6 bug that bricked several original HomePod units, when used as a stereo pair or default speaker. Many users also complained about overheating, with the device wasn’t even in use! Apple did not confirm the bug and neither mentions a fix in 14.7. However, the release notes claim that the update also comes with "performance and stability improvements"!

HomePods are set by default to update automatically. However, if you disable Automated Updates, to avoid the above mentioned 14.6 bug, you can manually force a HomePod software update by applying the following steps: 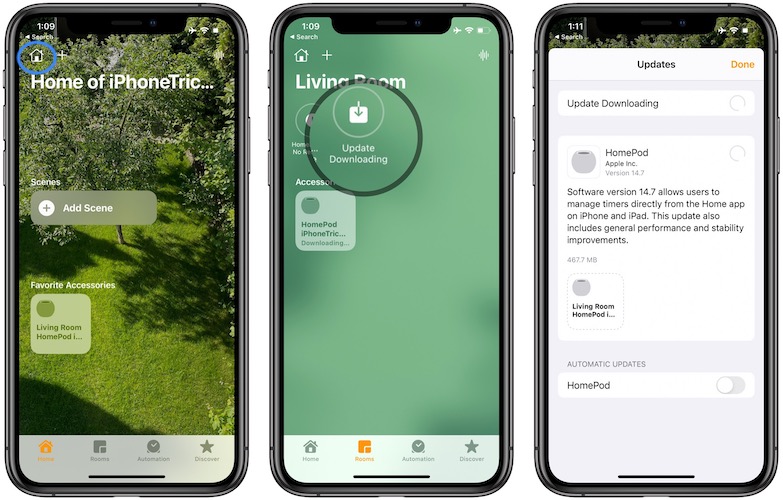 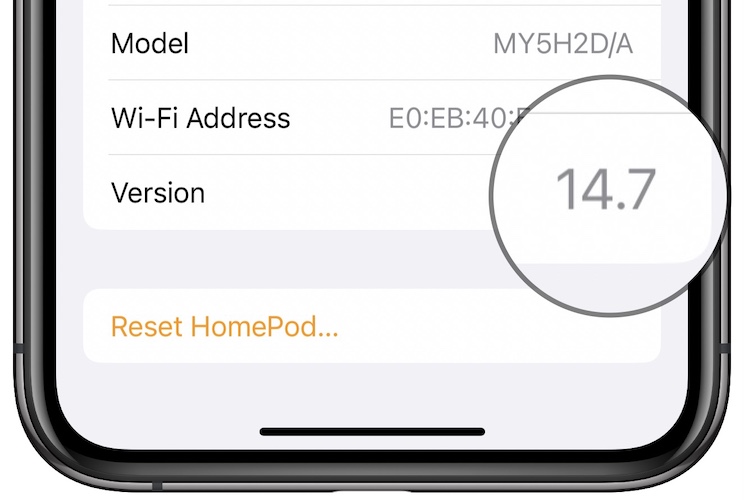 Have you updated to HomePod 14.7? Did you notice any other new features? What about new bugs? Use the comments section to share your feedback.

Related: How to fix HomePod Intercom could not be delivered error in the Home app.