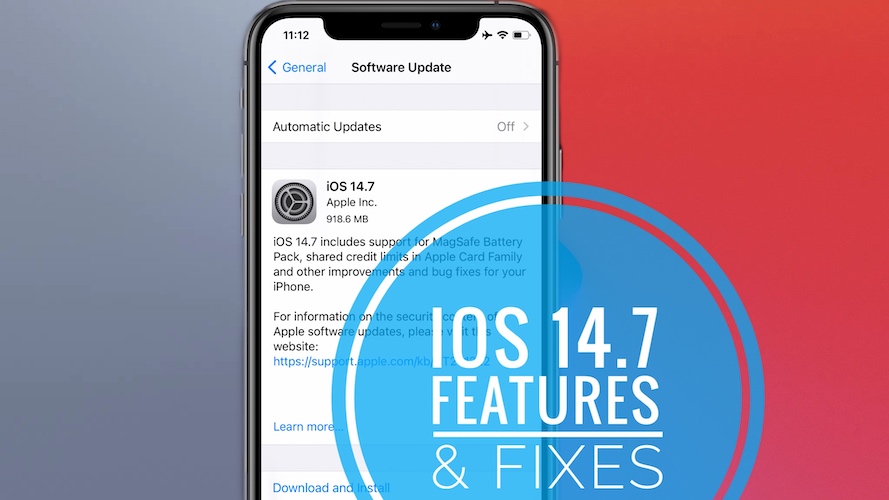 This is the 7th and most likely the last major software update for iOS 14. Apple Developers and Public Beta testers are already working on iOS 15, expected to be released this fall!

If Automatic Updates are enabled on your iPhone, iOS 14.7 will be downloaded in the next couple of days. There’s always a delay after Apple releases a software update and your device’s ability to detect and auto-download it. That’s intentionally applied by the Cupertino-based tech giant, to avoid server downtime, caused by a large amount of users attempting to update in the same time. 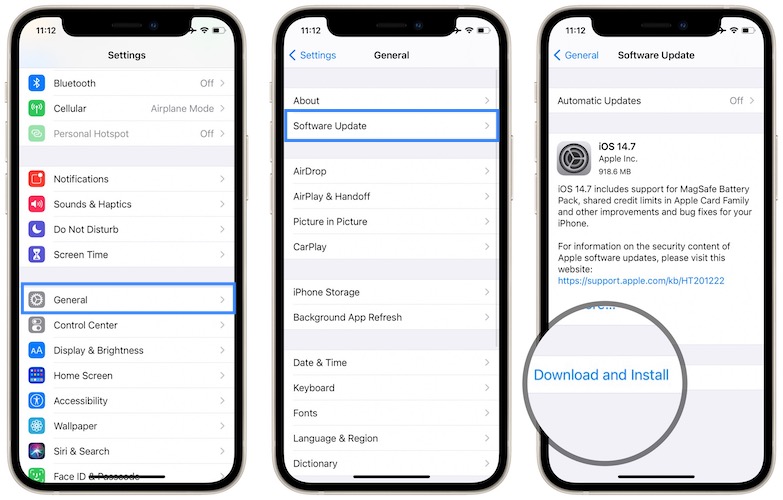 However, you can force your iPhone to look for iOS 14.7, by manually browsing for Settings -> General -> Software Update. The iOS 14.7 update should be displayed on the screen. Tap Download and Install, provide your iPhone’s Passcode, agree with Apple’s terms and follow the usual steps to update to iOS 14.7! 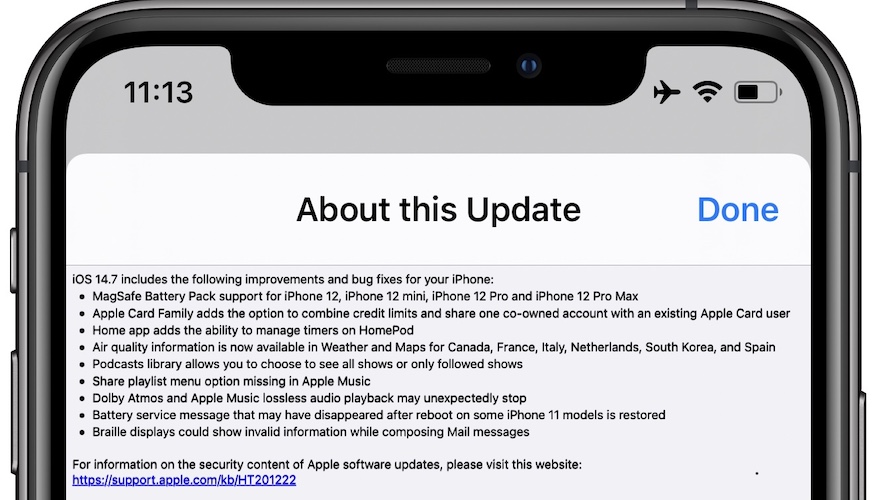 If you want to check the security content of this software update tap here.

Unlock with iPhone bug – Users that own an iPhone model with Touch ID aren’t able to use the Unlock Apple Watch with iPhone feature. (Update: this bug has been fixed in iOS 14.7.1)

Have you updated your iPhone to iOS 14.7? Do you notice other changes, fixes or issues that aren’t mentioned in this article? Share your feedback via the comments section and we’ll make your voice heard!