How To Fix iPad Not Charging When Plugged In 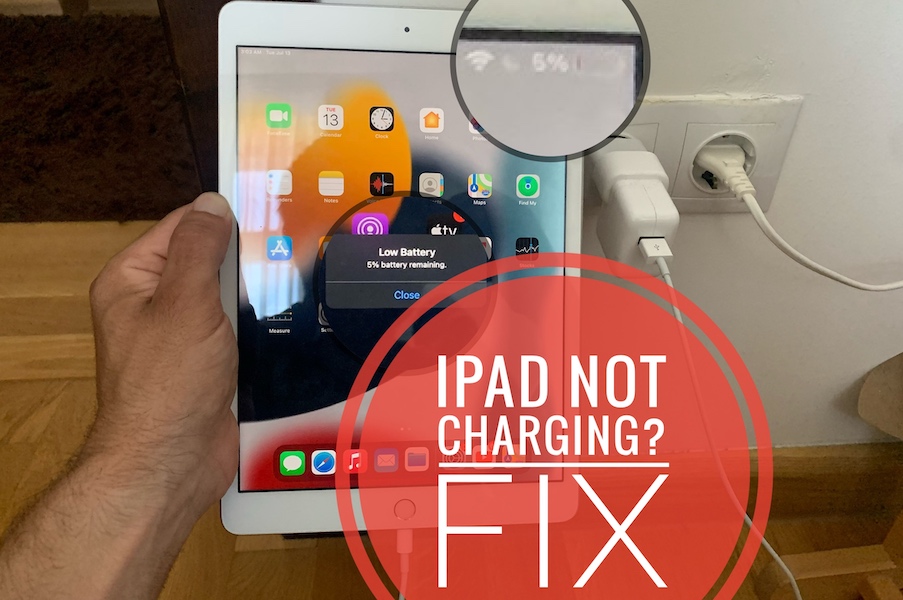 iPad Not Charging when plugged in

Is your iPad not charging although it’s plugged into a power source? The charging indicator isn’t displayed in the status bar even though the device is connected to a wall power socket, a computer or any other accessory. Remaining battery percentage remains the same or continues to drop?

Don’t panic, you’re not the first to experience this issue. It has happened to me and to many other iPad users too. In most cases the iPad not charging issue isn’t serious and you can easily fix it!

1. Not Charging At All 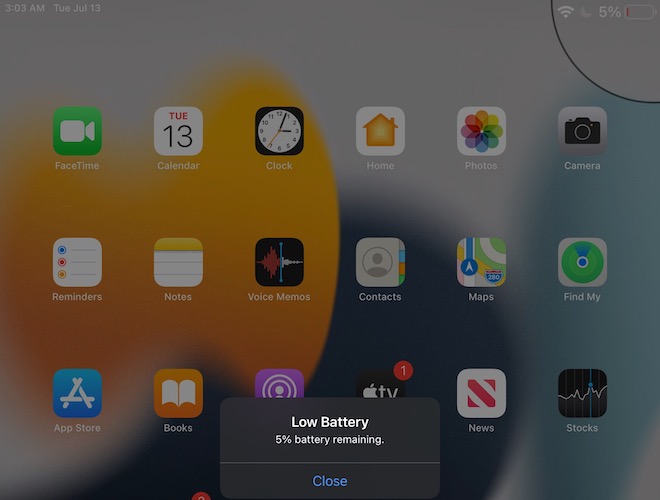 In this case the charging indicator doesn’t show up in the status bar and the iPad clearly doesn’t recognize that it was plugged into a power source.

The charging bolt is displayed on top of the battery icon in the status bar, but the remaining battery percentage is rising very slowly.

Fix: When this happens the power source isn’t strong enough to charge your iPad. It can happen when you’re using the USB port of computers as power source. Use an USB power adapter instead!

How To Fix iPad Not Charging

I’ve summed up a series of troubleshooting methods for an iPad that refuses to charge when plugged in:

First of all, you have to make sure that you’re not dealing with a hardware issue. Assuming that you’re using a genuine Apple charger, that has worked in the past, unplug it from the iPad and connect your iPhone instead.

Does the iOS device charge? In this case you have the confirmation that the charger isn’t faulty and you can proceed with the next tips.

If the iPhone doesn’t charge either, there is a problem with the charging cable or the power outlet. Try to use a different wall power socket.

If you’re dealing with an older iPad, use a toothbrush to gently clean the Lightning port. Lint might have accumulated over time, to a point that charging can no longer occur.

Minor software glitches can prevent your iPad from charging. A quick way to flush any minor issues is to reboot your iPadOS device.

How to: Click and release Volume Up, followed by Volume Down and press & hold the Top button until the screen turns black and the Apple logo is displayed on the screen.

For iPad with Home button: Simultaneously press & hold the Side Button + Home button until the Apple logo is displayed on the screen.

4. Disable Do Not Disturb 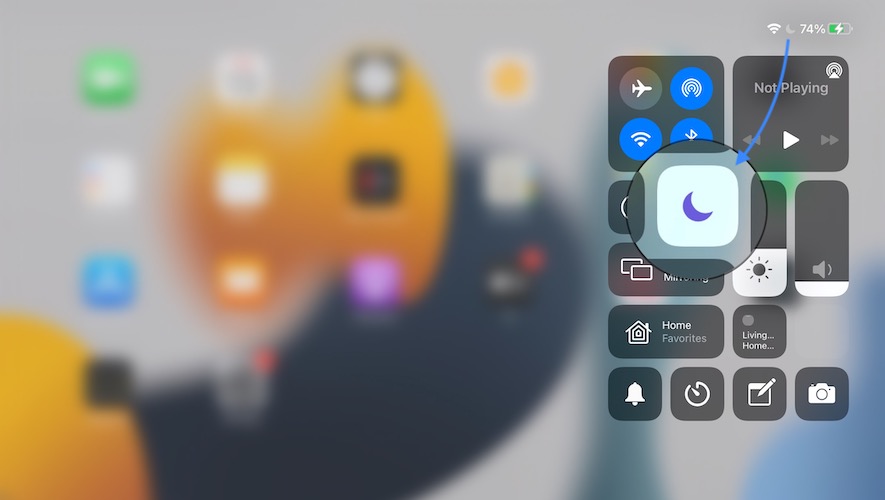 iPad still not charging? In iPadOS 14.6 I’ve noticed that my iPad won’t charge when Do Not Disturb is enabled:

If your iPad shows the Charging Accessory not supported or certified pop-up, it can be caused by:

Have you managed to fix the iPad not charging issue? Which troubleshooting step worked out for you? Use the comments section and share your feedback.

Related: How to fix liquid detected in lightning connector issue!