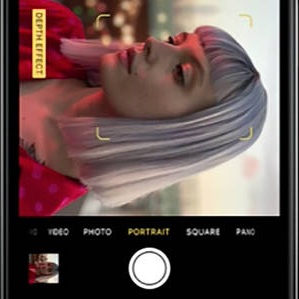 Apple has recently seeded the iOS 10.1 beta for those of us owning a developer account. Along the traditional bug fixes and improvements, the Cupertino-coders have also included the promised Portrait Mode for the iPhone 7 Plus owners. The feature was highlighted during the September 7 event, but wasn’t ready for the official release. It still isn’t, but at least some of us can try it out and beta test it for Apple.

Portrait Mode is a new feature that comes with the native iOS Camera app and available for those owning the 5.5″ iPhone flagship. It allows you to capture portrait photos, by focusing on the subject and creating a depth effect allowing the portraitist to stand out over a blurred background. The technique is also called “bokeh” and is achieved with the help of the dual-camera lens available on the iPhone 7 Plus. The 56mm lens is used to capture the actual image, while the wide-angle lens works on the perspective, creating the depth map and layering the image. 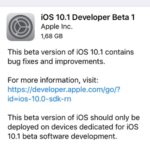 According to Apple’s release note the iOS 10.1 Developer beta comes with bug fixes and improvements. There is no mention about the Portrait Mode introduced for the iPhone 7 Plus. This means that the feature is still in its early beta testing stages and the in-house Apple developers want to keep it under a low profile for a while.
Nevertheless, we tested this new Camera mode for you. Check the pictures available below and notice the difference between a regular Photo and one shot with Portrait Mode.
Fact: It’s uncertain yet if iOS 10.1 comes with a fix that solves the iPhone 7 No Service glitch but we’ll probably now more during the official roll out. 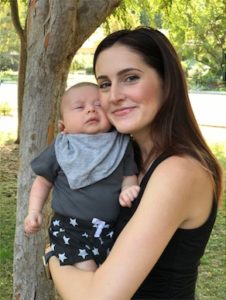 iPhone 7 Plus Photo without Portrait Mode. 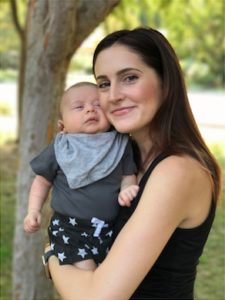 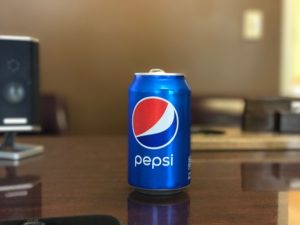 Object Shot in Portrait Mode with iPhone 7 Plus.

Tip: iPhone 7 Plus shoots depth Portrait photos with objects too. Calibrate your target within the yellow Depth Effect marking to let your iOS device know the area that you want to create depth for! 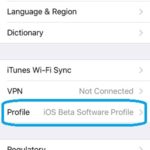 Download and Install iOS 10.1 Beta
A. If you already have the iOS 10 Developer Beta Profile saved on your iPhone you only need to browse to Settings -> General -> Software Update and allow your device to search for iOS 10.1 Beta. Once found, tap Download and Install and the new firmware will be downloaded over-the-air and deployed on your iPhone.
Fact: You can check if your iPhone runs a Beta Software Profile by visiting Settings -> General and scrolling all the way down for the Profile label available just below VPN. 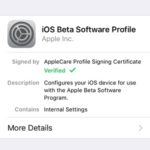 B. If you don’t have the Developer Beta Profile installed on your smartphone you have to log-in to your Apple Developer Account and grab the profile. If you don’t own an account you can sign-up for one, but bare in mind that you have to pay a $100 annual membership fee to activate it.
C. You can also grab the iOS 10 Developer Beta Profile, by downloading it from a third party source. However, do mind that these type of downloads come with their own security risk. You can find a third party iOS 10 Beta Profile download source over here. This one is tested by us. However, proceed with caution.