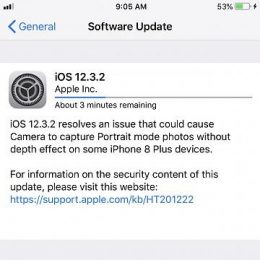 Apple has recently released another incremental update to the 12th iOS generation. It’s the second minor update, following iOS 12.3.1 that was issued only with bug fixes for the Messages app. So, did you notice that other users are running iOS 12.3.2, but the update doesn’t show up on your iPhone, iPad or iPod touch?… 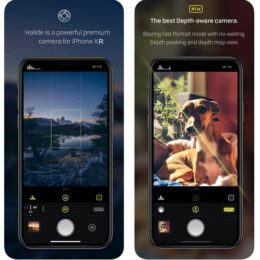 One of the most popular third-party photo & video app for iOS has just updated with additional support for the new iPhone XR. Apple’s budget 2018 flagship was released with a significant limitation when it comes to the spectacular Portrait Mode camera feature. The native Camera app can only provide photos with depth effect for… 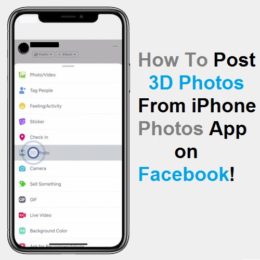 3D Photos is one of the hottest new features when it comes to Facebook posts! The popular social media platform has also enabled this feature for its iOS users. All that you need is a Portrait Mode compatible iPhone, because the Facebook app is able to use images captures with the depth effect and render… 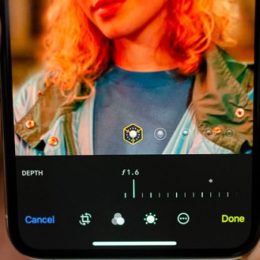 How To Use iPhone XS Portrait Mode And Depth Control

The 2018 iPhone flagships are supporting Apple’s impressive Camera app Portrait mode for both front and rear facing lenses. More, this feature comes with a new option available exclusively to the iPhone XS and the iPhone XS Max. It’s called Depth Control and it allows users to edit the amount of blur displayed in the… 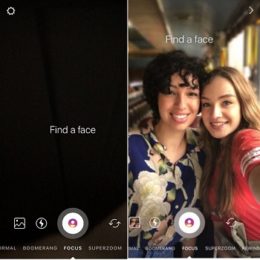 Instagram, one of the most popular photo and video-sharing social networking service, owned by Facebook, has just added another feature to its smartphone camera software. The new option is called “Focus” and has the role to highlight the subject of a photo by blurring the background of the frame. It’s a similar effect with the…

Read More
Tags:CameraFocusHardwareInstagramPhotosPortrait ModeSoftware
Previous Posts
Copyright © 2014 - 2023 iPhoneTricks.org
This website is not owned, licensed or affiliated with Apple Inc.
The content of this website is not supplied or reviewed by Apple Inc.
iPhone is a trademark of Apple Inc. For more info please read our Disclaimer.