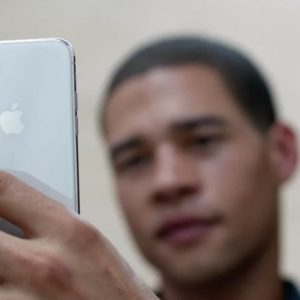 Apple has issued the iOS 11.2.1 software update a couple of hours ago and the Release Notes highlight the fix for the HomeKit remote sharing problem. Nevertheless, one of our readers, Patrick, has just hinted us that the latest iteration to the 11th iOS generation is also including a patch for the native Camera app autofocus bug, that flared up after the release of iOS 11.2, a major iOS 11 update that finally included Apple Pay Cash as well as many other new features and changes.

The stock Camera autofocus problem was occurring mostly for users of the iPhone X and iPhone 8 Plus terminals, two flagships that include a dual lens hardware setup. The bug prevented the camera to focus properly when the user attempts to capture a photo. It either shifted between the two lenses or simply didn’t focus at all!

Fact: Basic troubleshooting tips like force restarting the iPhone X, or tweaking the Camera app settings did not have any positive effect. The only temporary fix, before this update was the option to downgrade iOS 11.2 to iOS 11.1.2.