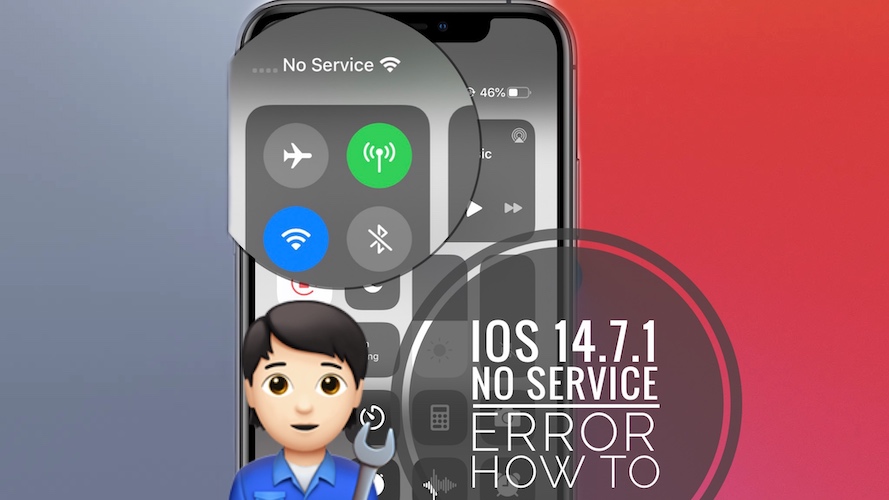 Is iPhone No Service error displayed in the status bar? Is your iPhone dropping calls in places where you didn’t have any cellular signal issues? You’re not the only one. We’ve gathered a series of reports from iPhone owners that complain about cellular signal problems. They all have one thing in common: iOS 14.7.1!

All iPhone models can be affected by the No Service bug, however the iPhone 12 and 12 Pro Series are the most exposed ones, because they did struggle with cellular signal ever since they’ve been launched last fall! We’ve got hundreds of confirmations on our iPhone 12 No Service thread.

How To Fix iPhone No Service Error

The No Service status isn’t new. It can flare up because of multiple causes and Apple has in fact published a support document with tips to troubleshoot this annoying issue. They include:

Other iPhone No Service Fixes

Unfortunately, iOS 14.7.1 users affected by the No Service bug have confirmed that the above listed troubleshooting options are not working. Below you can find some additional tips.

How To Fix iPhone Dropping Calls

Alex informed us that he managed to fix dropping calls in iOS 14.7.1 by turning off call routing to other devices that are nearby and signed into the same iCloud account. 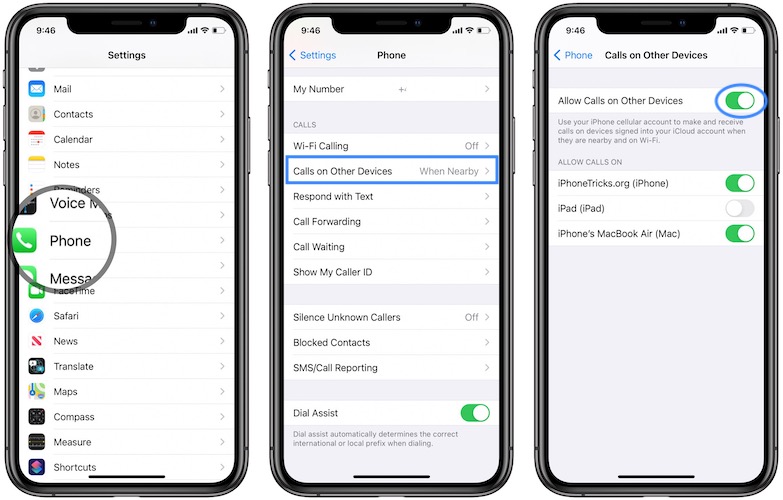 Have you managed to fix the iOS 14.7.1 No Service bug? Do you have a better solution? Use the comments section and share your feedback. Also, please mention your iPhone model.

Related: How to enable cellular data calls on Mac and iPad!

Last Updated on September 9, 2021 by Patricia