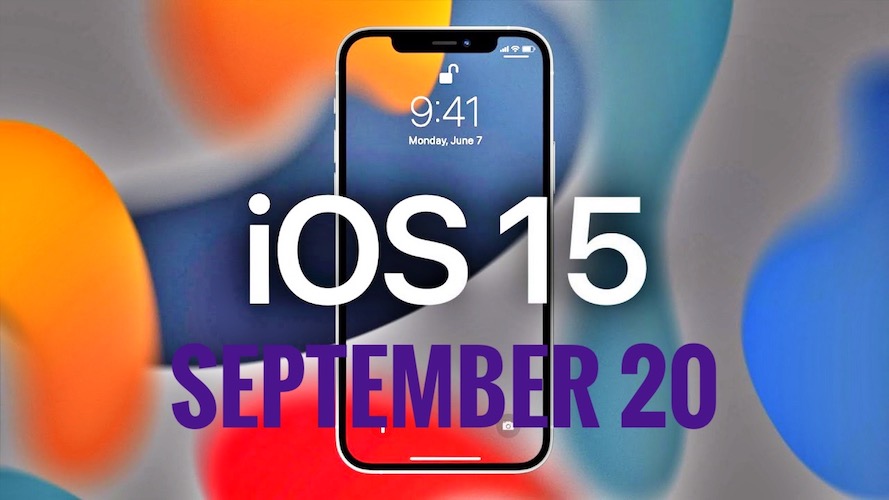 Apple has announced during the California Streaming keynote that the iOS 15 release date is September 20! iPadOS 15, watchOS 8 and tvOS 15 will be also rolled out to the general public on the same day!

The iOS 15 RC version is already available for both Developers and Public Beta testers.

Build number 19A344 should be identical with the iOS 15 public release build! All that you have to do is download and install the iOS & iPadOS 15 Configuration Profile on your iPhone and update to iOS 15 Release Candidate as described here.

If the two versions turn up to be identical you don’t need to do anything. Just Remove the profile if you want to return to the public release update cycle!

No iOS 15 update will show up on the Software Update screen on September 20, but this means that you already have the public version installed! 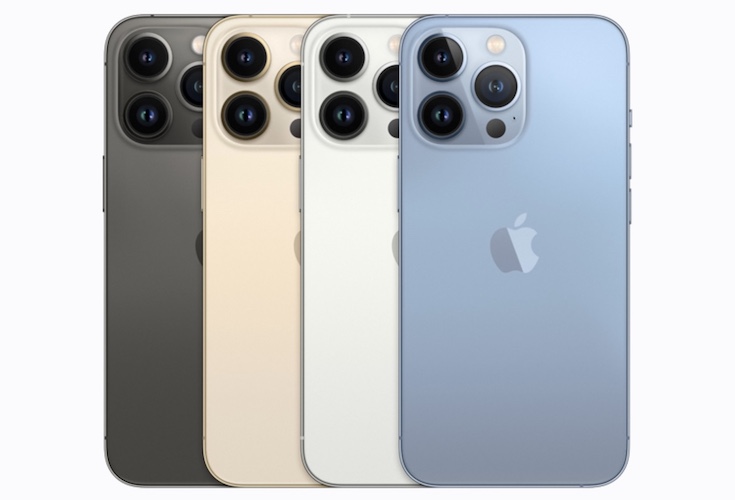 Apple plans to release iOS 15 before the 2021 flagships start arriving to the earliest pre-orders.

The iPhone 13 and iPhone 13 Pro Series will become available in store starting with September 24 and could arrive to early pre-orders as soon as Tuesday, September 21.

Apple plans to release three more OS versions alongside iOS 15:
– watchOS 8 will only be available for Apple Watches that are paired with and iPhone running iOS 15.
– iPadOS 15 TC can be installed right away in a similar fashion with iOS 15.
– tvOS 15 for Apple TV will be also rolled out next Monday!

Do you plan to update to iOS 15 on release date? Or you prefer to wait it out and avoid any last minute bugs? Use the comments section to share your thoughts.

Related: Check out the upcoming iOS 15 new features over here.