Posted in Errors and Issues by Tyrone on September 17, 2022 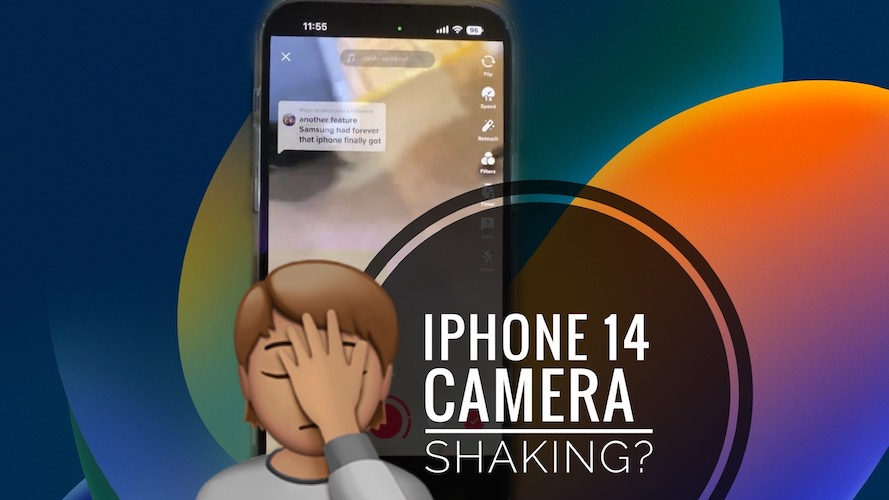 Is your iPhone 14 Pro camera shaking like crazy? The entire camera module vibrates and makes a strange buzz? Does this happen when you use the camera with third-party apps like Snapchat, TikTok, Instagram, WhatsApp and similar?

This problem has been reported by Zoe:

“…camera is shaking and making a strange noise! Image is very wobbly … impossible to take picture in Snapchat!”

This appears to be a widespread issue as we’ve found similar reports and even a few videos on Twitter:

So uh, we’re having some issues with the 14 Pro Max camera pic.twitter.com/7HH1wLFjdF

This must be a software issue because it seems to get triggered when the camera is opened via third-party apps like Snapchat, TikTok, WhatsApp, Instagram, banking apps (for ID verification) and others. 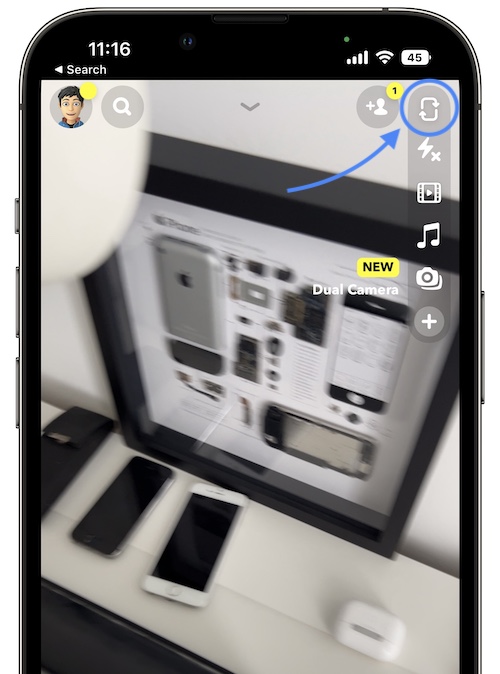 Credits: Thanks Anthony and ChubaPapi21 for this fix!

Most likely, Apple changes something with the API call for third-party apps and these apps have to be updated to match the changes, or there is an iOS 16 OIS bug that’s triggered by these apps. Here is what you can do:

Try to fix this issue by deleting and re-installing the apps that cause iPhone 14 camera problems.

Fact: This makes sure that you have the most recent app version downloaded from the App Store.

Another option requires you to update to iOS 16.1 public beta and see if Apple has already patched this bug.

Our advice is to wait it out though until beta 2 is released, because the current beta comes with an annoying iPhone 14 Pro GPS bug!

Have you managed to fix iPhone 14 Pro camera shaking problems? Do you have a better solution? Are you also affected by this issue? Share your feedback in the comments. We’re reporting this issue to Apple and the more confirmations the higher the priority!

Related: For other day-1 iPhone 14 Pro issues please check:
– How to fix iMessages not working properly.