Posted in Errors and Issues by Tyrone on September 19, 2022 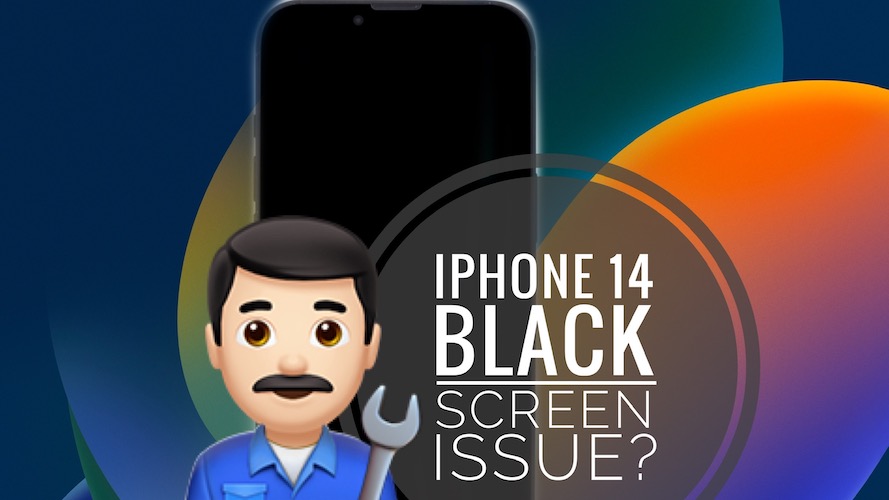 Are you getting the iPhone 14 black screen issue? Brand new device suddenly became unresponsive? iPhone 14 Pro shut off by itself and doesn’t react to taps or button presses? This seems to be a common day-one bug!

This issue has been reported by Allison:

“iPhone 14 pro just got unresponsive, not displaying anything, screen is black…dead!”

At the time of writing, we couldn’t replicate this bug. However, it seems to be widespread. We’ve found similar reports on Reddit, from various users that complain about the iPhone 14 and 14 Pro becoming unresponsive and turning off by themselves!

How To Fix iPhone 14 Unresponsive Behavior

There are a series of troubleshooting methods that can apply. Some devices shut off after data transfer from an older iPhone, while charging, right after the iOS 16.0.1 update, while others turn off completely random.

If you encounter similar issues proceed as follows: 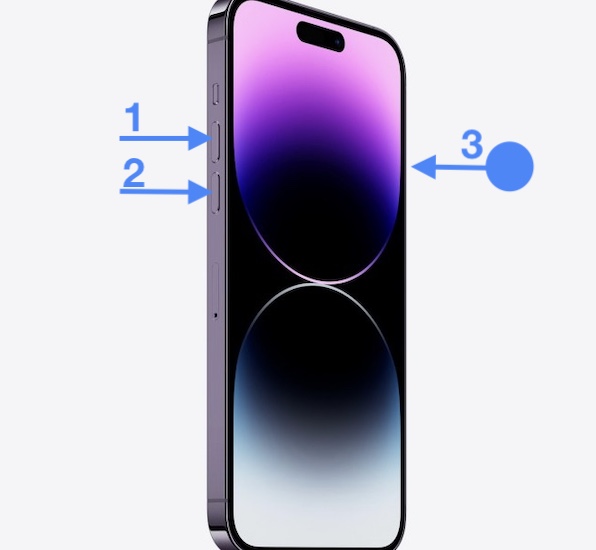 Although the device might seem dead, there are high chances that it will react to the force restart combo:
Quickly press & release Volume Up, Volume Down followed by a press & hold of the Side Button until the Apple logo is displayed on the screen! (This might take up to 10 seconds)!

If hard rebooting doesn’t help you also have the option to use the USB lightning cable, that came in the box, to connect your iPhone 14 Pro to a Mac or Windows computer.

Finder should be able to detect the device and boot it back on!

3. Turn Off Always On Display

The above fixes might be only temporary though. It appears that the cause for the iPhone 14 unresponsiveness is the new Always On Display feature. 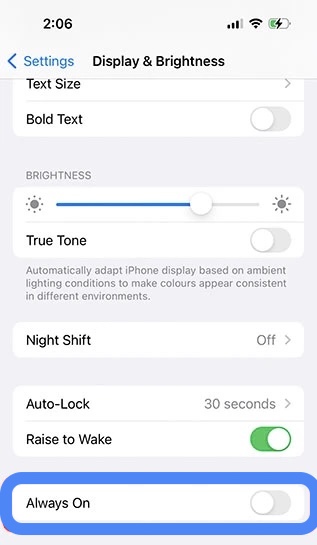 We recommend you to turn it off:

Update: There have also been reports of iPhone 14 turn offs that rendered the devices completely unresponsive and non-bootable!

Have you managed to fix iPhone 14 black screen problem? Do you have a better solution? Use the comments to share your feedback. We appreciate your contribution!

No matter in which of the above categories you fit in, confirming the issue will help us report these shut down issues more efficiently!

Related: Other day-one iPhone 14 issues are listed below:
– Camera shaking and buzzing when used with third-party apps
– Battery draining faster than expected
– GPS not working properly when updating to iOS 16.1 beta