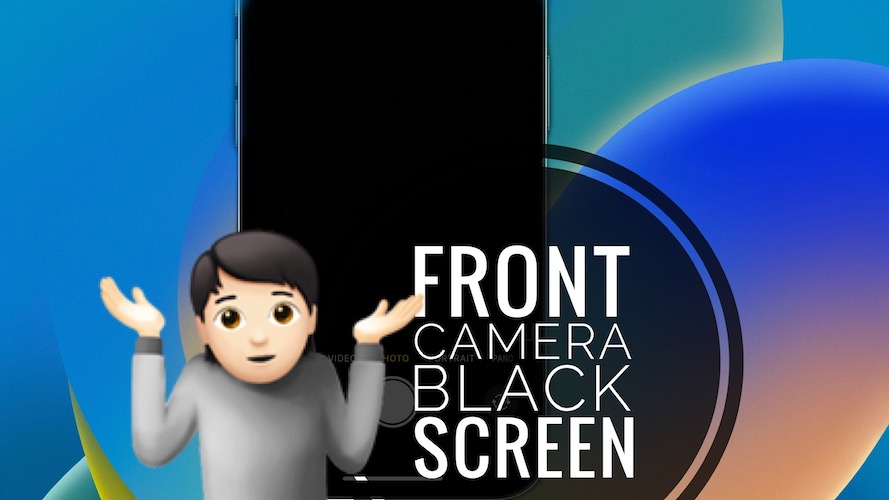 Do you get the iPhone front camera black screen issue right after an iOS update? This problem has been reported right after the release of iOS 15.5. Apply the following troubleshooting tips and let us know which one worked!

Precious has reported this problem:

“Hi. my iPhone is XS Max updated to the iOS 15.5 and has been having a problem with the front camera. the back camera takes time to work but it eventually does the front camera just shows a black screen.”

Do you experience anything similar? Use the comments to share your feedback.

Have you managed to fix the annoying iPhone front camera black screen problem? Do you have a better solution? Share your feedback in the comments.

Related: Is the main iPhone camera crashing and the viewfinder is all blurry? Here is what you can do.