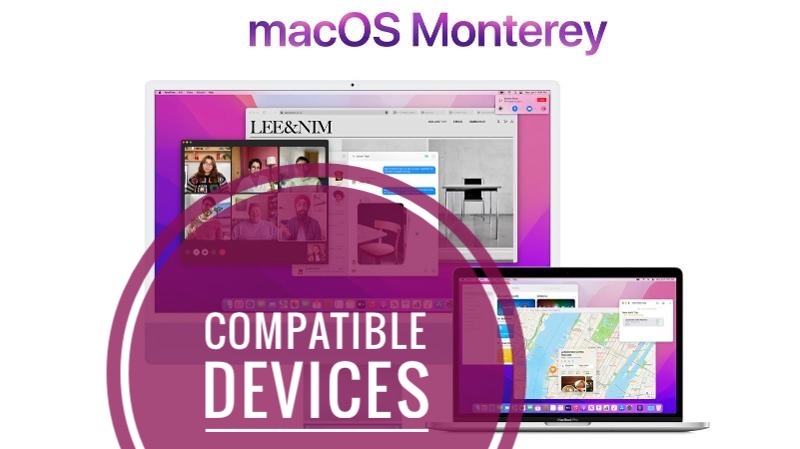 Unlike iOS 15 that supports all iPhones able to run iOS 14, macOS 12 can run on less Macs than Big Sur. The macOS Monterey compatible devices are ranging from late 2013 models to the 2021 releases.
Apple has managed not to drop iPhone and iPad models for its 2021 software updates. However, macOS 12 Monterey will stop supporting MacBook Air and iMac models from 2013 and 2014!

Here are all devices that are able to run macOS 12: 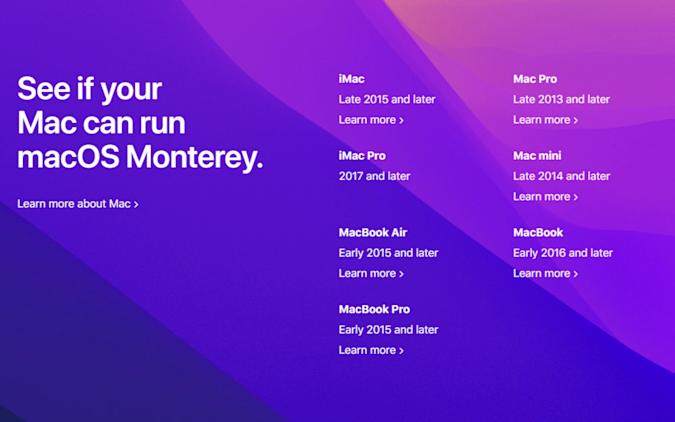 How To Install macOS Monterey

macOS Monterey Supported Devices Controversy?
Surprisingly for some, the 2013 and 2014 MacBook Pros aren’t supported by macOS 12, while the 2014 Mac Mini is although in terms of hardware they’re at least on the same level when it comes to the 13-inch model and even superior if we analyze the specs of the 15-inch models. Do you think that this is a financially influenced decision to force old MacBook Pro users to update their hardware?

Is your Mac supported by macOS Monterey? Use the comments section and let us know what you think about this.

Related: If you’re not willing to test out macOS 12, you can still get into the groove by downloading the macOS Monterey wallpaper!