How To Fix Microsoft Office Apps Crashing In iOS 15 RC 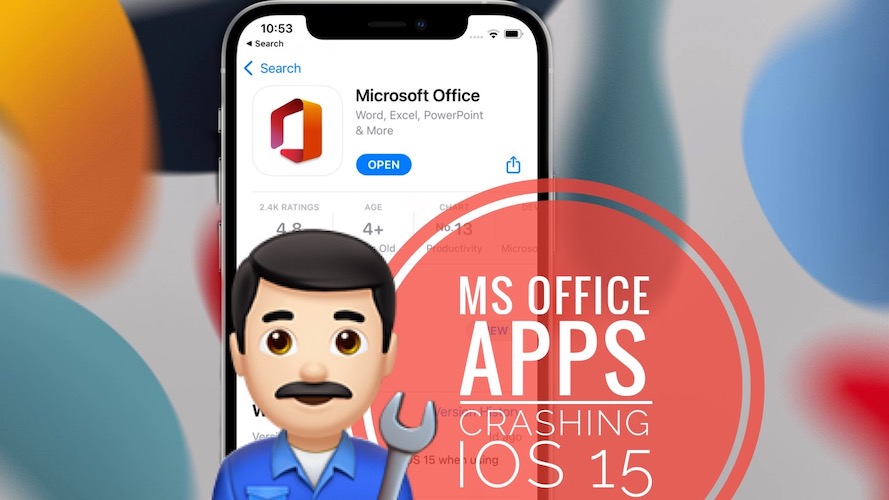 Are the Microsoft Office apps crashing on startup after updating to iOS 15 / iPadOS 15 RC (19A344)? Is this happening for most MS Office apps including Word, Excel and PowerPoint? Although these apps worked without problems during the beta testing stages, a bug or change included in the iOS 15 Release Candidate version causes them to quit unexpectedly!

How To Fix Microsoft Office Apps Crashing On Startup

There are a couple of workarounds that you can apply to make MS Office apps to run normally on iPhone an iPad. However, if you’re heavily dependent on MS Word or MS Excel, I recommend you not update to iOS 15 RC at this moment! 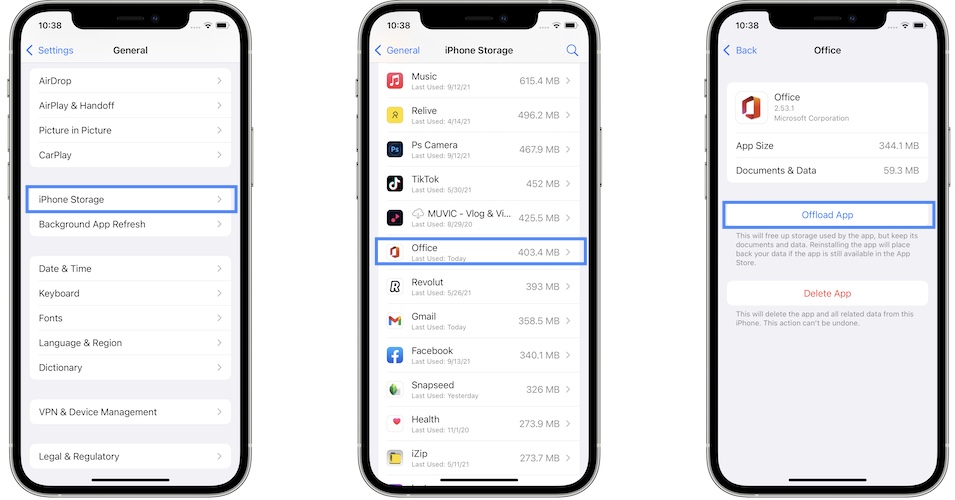 First, try to remove the Microsoft Office apps and reinstall them to see if you’re able to get past the splash screen.

Next, try to open it! Does it work?

Another workaround requires you to log in with a Personal Account, not a Business account. Apparently, the glitch that causes the Microsoft apps to crash is triggered when using managed accounts.

Another workaround for Microsoft apps crashing on startup is to run them via TestFlight!

However, not all of the apps work in TestFlight either. One that does though is Microsoft Edge. Here is what you have to do: 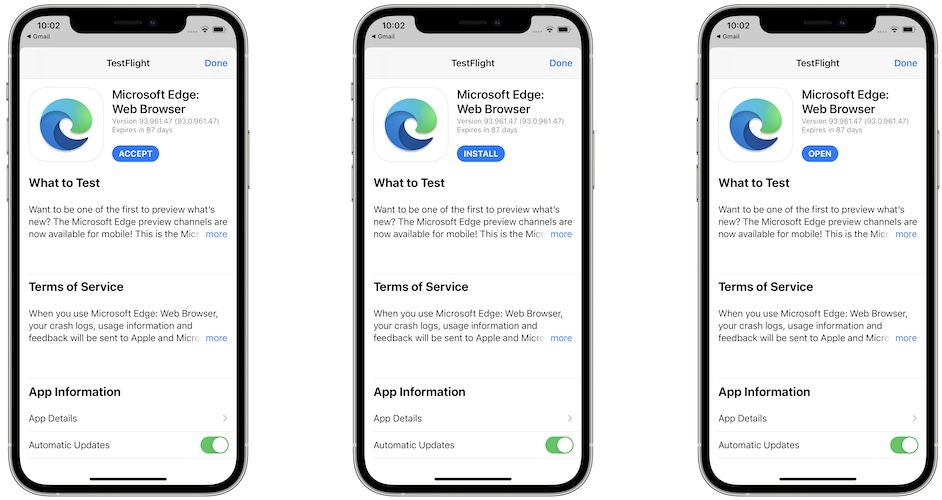 Tip: If Apple included a last minute change, a fix might come from Microsoft through software updates in the App Store. So, make sure that you check the Updates section frequently.

Fact: If the Microsoft Office won’t open because of an iOS 15 bug, we hope that Apple will address it until the iOS 15 public release scheduled for Monday, September 15.

As mentioned above not all MS Office apps won’t open. Below you have a list with apps that we’ve tested and are working in iOS 15 RC (19A344):

Microsoft apps that we’ve tested and are unusable on iPhone and iPad in iOS 15 RC and iPadOS 15 RC are:

Are Microsoft Office apps crashing on your iPhone in iOS 15 RC? Did you encounter any other third-party apps that crash on startup in iOS 15? Share your feedback using the comments section!

Related: How to fix Settings app crashing when trying to edit Music settings in iOS 15 RC!