Posted in Errors and Issues by Patricia on October 12, 2022 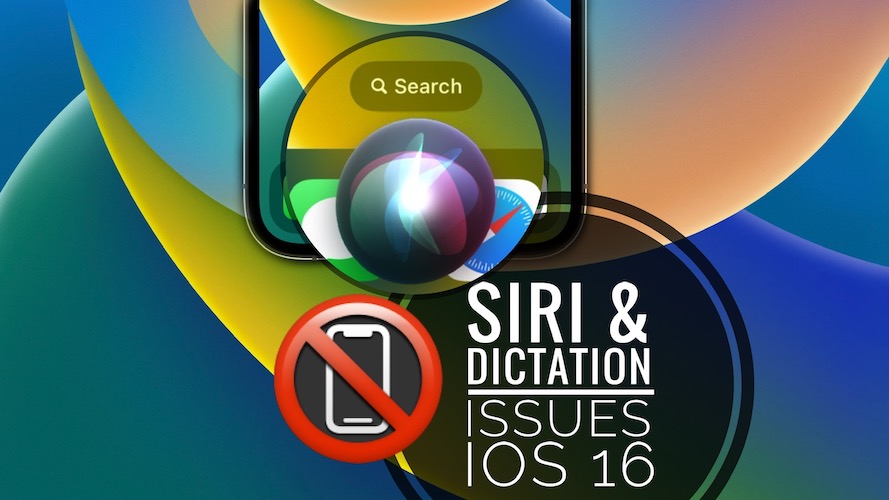 Is Siri not working after iOS 16 update? iPhone recognizes Hey Siri command, but that’s all? Any other commands or requests are ignored? Siri replies “Working on it”, “Still working on it” and similar fails. Keyboard dictation not working either. iOS 16.0.3 doesn’t fix it either?

This issue has been reported by kyratypes on our iOS 16.0.3 review page:

We couldn’t replicate the issue on our devices, however we’ve found numerous other similar reports. The Hey Siri problem has been initially reported during the early iOS 16 beta stages on Apple’s Developer forums:

Multiple other complaints have been raised on Reddit ever since:

Apparently, Apple is aware of this issue and is working on a fix that will be provided in a subsequent software update.

Until then you can try the following workarounds, that have worked for other users with iOS 16 Siri problems:

An easy fix requires you to change the language for Siri from English US to English UK, for example: 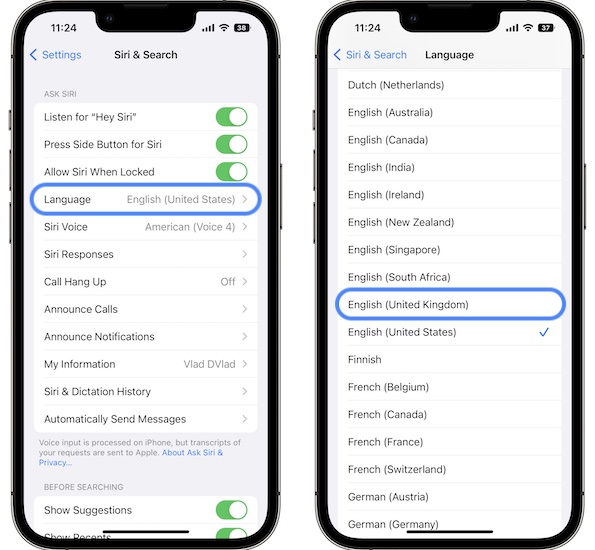 Fact: Be aware that changing Siri’s language will automatically turn off Hey Siri. You will have to train Hey Siri again by turning the feature back On in Listen for “Hey Siri”. Setup Hey Siri by following the on-screen prompts!

Some users have mentioned that they managed to make Siri work on English (United States) language setting too. For this you have to: 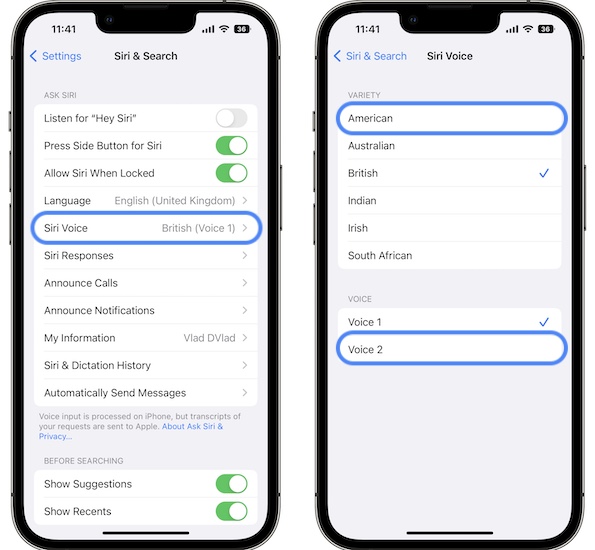 If Siri is still not working after performing the above workarounds you should clean install iOS 16.0.3 or whatever version your iPhone is running when this bug occurs.

Users have reported that they’ve managed to fix Siri and dictation problems this way. It’s an annoying fix, but reinstalling iOS using a computer might help you fix other iOS 16 glitches too.

All that you need is a computer (Mac or Windows) and a Ligthning to USB cable to ensure the wired connection!

Speech to text is troubleshooted in a similar way: 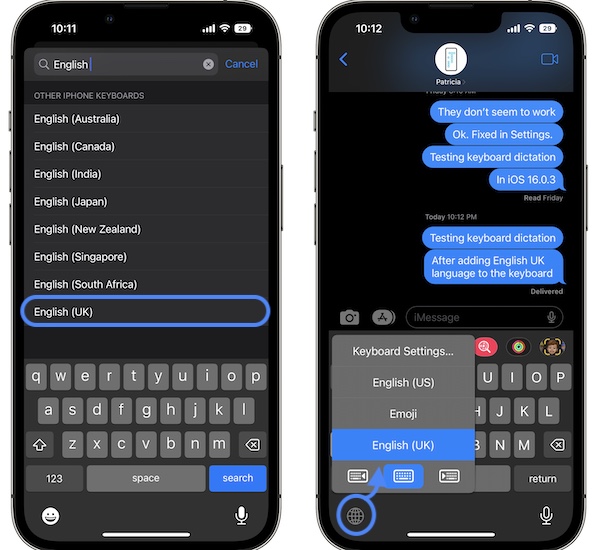 Have you managed to fix Siri not working iOS 16.0.3 problem? Do you have a better solution or other bugs that you need help with? Share your feedback in the comments.