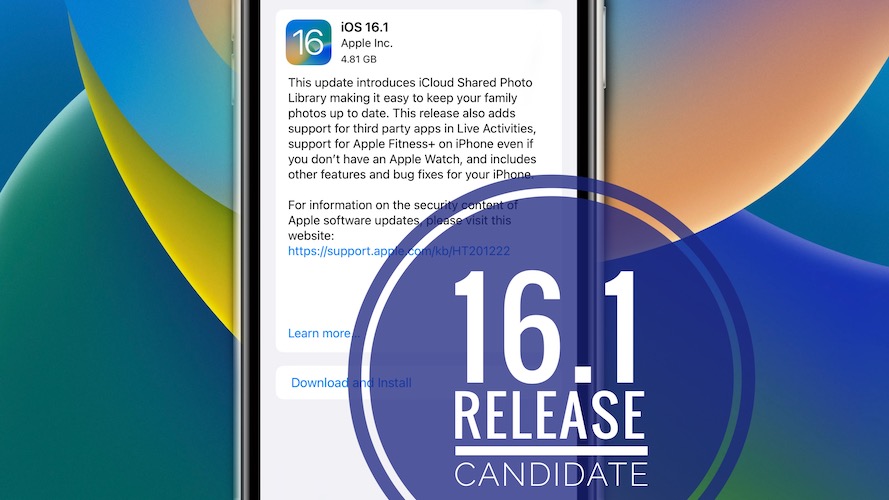 Apple has released iOS 16.1 RC build number 20B79. This is the final beta update before the public release of iOS 16.1 announced for October 24. Check out the common problems, new features, bugs fixed, improvements and more!

This is the last chance to report issues before the public release. Help us uncover them and we will try to provide the best troubleshooting options available, as well as forward your feedback to Apple: 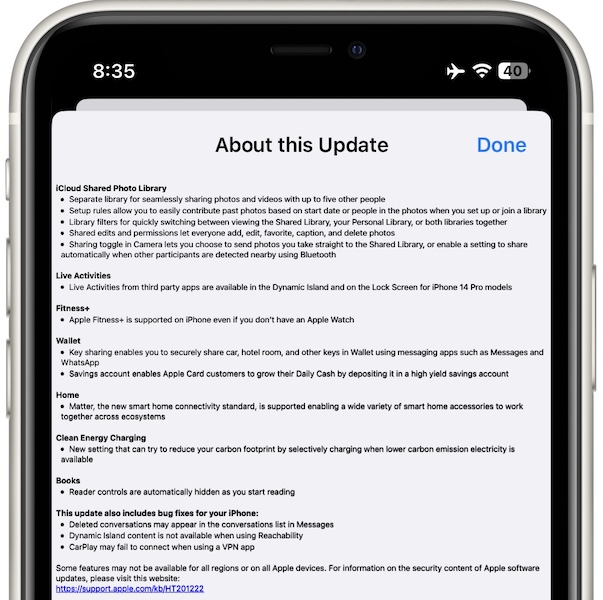 Below you can review all changes highlighted by Apple in the update log:

We do expect more changes that will pass under the radar. Check them out below:

According to Apple’s release notes we can highlight three issues that have been addressed in this release:

Nevertheless, we expect many other under-the-hood fixes for annoying iOS 16 problems. We’re updating them below after testing and after receiving feedback from our readers: 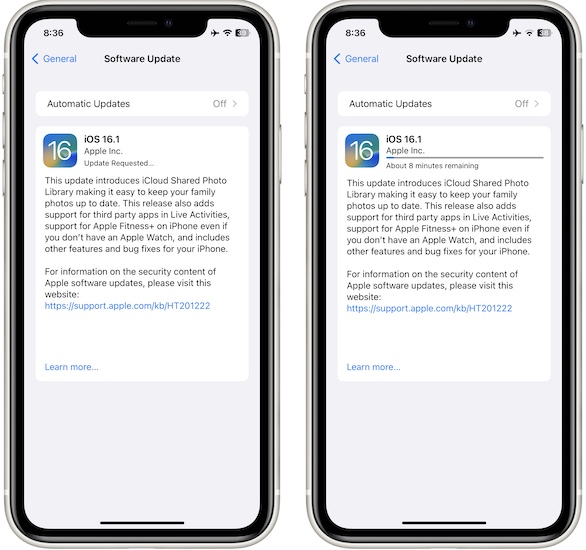 This update is available over-the-air in Settings -> General -> Software Update as long as the iOS 16 Beta Profile is installed on iPhone.

Else, you have to sign up as a Public Beta tester and enroll your device, with the help of the iOS 16 Configuration Profile. A step-by-step guide is available here.

Tip: Do perform a full encrypted backup of your iPhone on computer in Finder (Mac) or iTunes (Windows), before updating!

Have you installed iOS 16.1 RC on iPhone? Have you noticed any other changes not mentioned in this article? What about other bug fixes or new problems? Share your feedback in the comments!