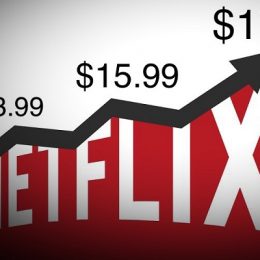 The sales time of the year is approaching, but Netflix decided to go against the flow! The company has increased the prices of its high resolution content streaming services by $2 per month! This means that the Premium 4K + HDR plan now retails for $17.99 / month instead of $15.99. The Standard (1080p) plan… 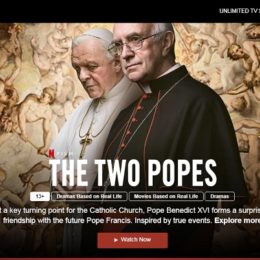 How To Watch Netflix For Free On iPad, Mac, Android & Other Computers

Posted in TILs by Patricia on September 1, 2020

Netflix is again offering select movies and TV shows for free! Competition between video streaming platforms is fierce and the popular media service provider is trying to attract as many subscribers as possible. Netflix’s new limited free access campaign doesn’t require an account with the platform and is available worldwide! This means that you can… 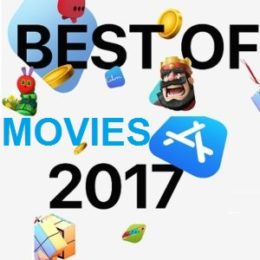 Top 50 Movies And Television Series On iTunes In 2017

Apple has recently announced the best and most downloaded content in 2017 from the App Store and iTunes. We’ve informed you which apps and games have been awarded the “Best of” title. Now it’s time to take a look at the most watched movies and TV Series on the iTunes store this year. According to…

Read More
Tags:Best OfiTunesMovieTV Series
Copyright © 2014 - 2022 iPhoneTricks.org
This website is not owned, licensed or affiliated with Apple Inc.
The content of this website is not supplied or reviewed by Apple Inc.
iPhone is a trademark of Apple Inc. For more info please read our Disclaimer.