Posted in Errors and Issues by Patricia on October 30, 2022 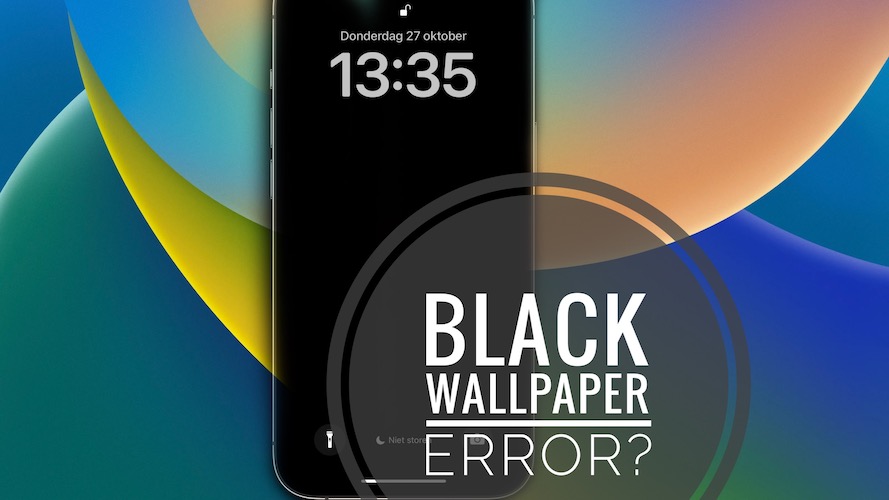 Wallpaper turns black on iPhone after iOS 16 update? Both Lock Screen and Home Screen backgrounds unexpectedly go black even after the iOS 16.1 release? Apps continue to show up normally but the predefined wallpaper is missing? 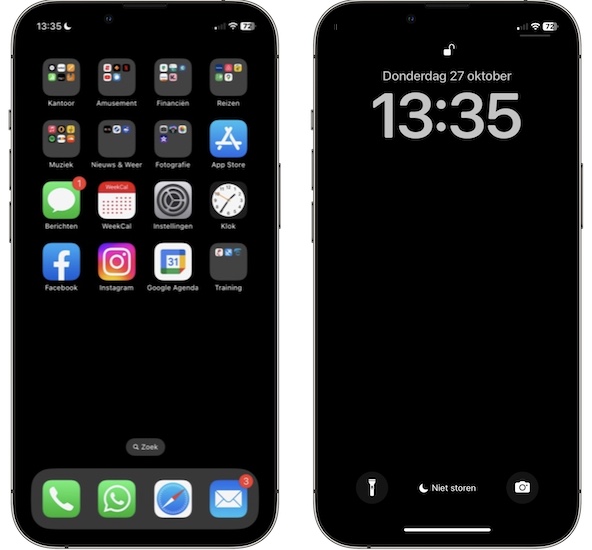 This error has been reported by Mattie (iPhone XR) in the comments section of our iOS 16.1 review page:

“The background of the home and Lock Screen have turned black. Icons are still visible.”

and confirmed by Dawn (iPhone 12):

“Same thing is happening to me. Black screen. Sometimes I get it back but then turns black again.”

We couldn’t replicate the issue but have found similar complaints on Reddit ever since the early iOS 16 beta test stages:

“I can’t change my wallpaper anymore and its black all the time.”

How To Fix Black Wallpaper Error

A temporary fix requires you to reboot your iPhone. Wallpaper displays normally after the restart but the issue might reoccur sooner or later.

Tip: We recommend you to apply the force restart combo for quicker results.

According to numerous reports we received from our readers, it appears that this problem is only occurring when one or more photos are used as background.

1. First, try to change the picture and see if it makes any difference. If the image is too old and stored in iCloud, the bug could prevent iOS 16 from properly accessing it and render it as wallpaper.

Tip: What also works is to resend the old photo is possible from your old iPhone via AirDrop, or another computer using email attachments.

2. If that doesn’t work, change the wallpaper style completely and avoid using photos, until Apple releases a software update that fixes this bug. You can go for: Collections, Color, Weather or more listed here.

Thanks to the impressive feedback we got in the comments section we could pinpoint the problem even further. Apparently, old photos used as wallpaper are triggering the black background.

You can fix this, if you resend the old photo to your iPhone and save it in the Photos app. You can do it either via AirDrop from and older device, or from any other computer as mail attachment!

Once the photo is saved in Recents assign it again as Lock Screen and Home Screen wallpaper! Does it work?

The above fixes are showcased in this YouTube video:

Are you still experiencing this black background problem in iOS 16? Confirm it in the comments please. Do mention your iPhone model and the type of wallpaper that your device is using when the issue occurs.

Fact: We’ve reported this problem to Apple. Feedback number is FB11736569. We’ll keep you updated if we receive any reply or if a fix is in progress for the upcoming software update.

Let’s hope that Apple will fix this error in the upcoming software update!

208 Responses to Wallpaper Turns Black On iPhone In iOS 16? (Fixed?)

Last Updated on November 7, 2022 by Patricia