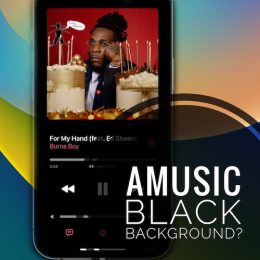 Apple Music Black Background? Why? How To Undo! 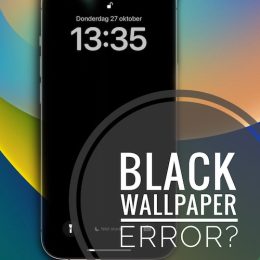 Posted in Errors and Issues by Patricia on October 30, 2022

Wallpaper turns black on iPhone after iOS 16 update? Both Lock Screen and Home Screen backgrounds unexpectedly go black even after the iOS 16.1 release? Apps continue to show up normally but the predefined wallpaper is missing?… 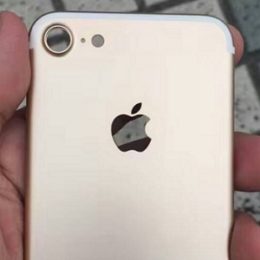 The more closer we get to the official iPhone 7 release date the more clearer it becomes that the upcoming Apple flagship won’t revolutionize the smartphone world, at least not design-wise. The rumors that claim that the upcoming iOS 10 powered device will look almost identical with its predecessors, the iPhone 6 and 6S, are…

Read More
Tags:BlackCameraDesigniPhone 7LeaksRelease
Copyright © 2014 - 2023 iPhoneTricks.org
This website is not owned, licensed or affiliated with Apple Inc.
The content of this website is not supplied or reviewed by Apple Inc.
iPhone is a trademark of Apple Inc. For more info please read our Disclaimer.