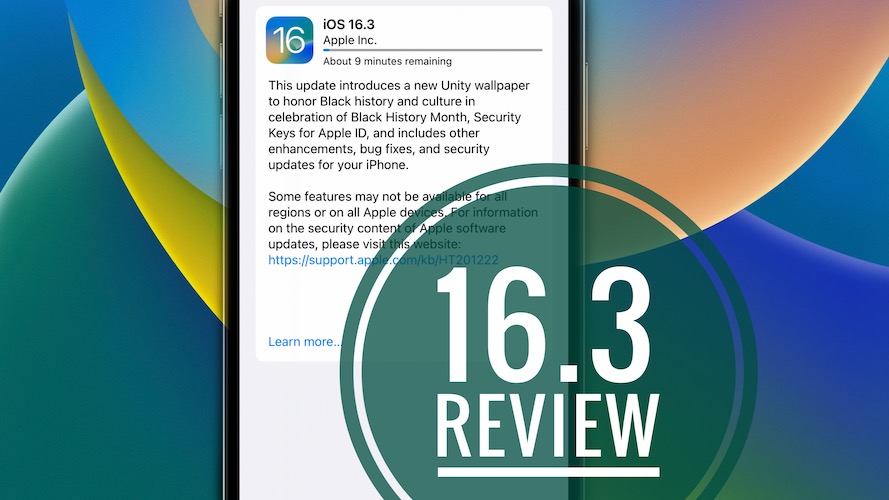 Apple has released iOS 16.3 (20D47) for iPhone 8 and later models, today, Monday January 23, as leaked by us a couple of days ago. Check out all the new features, bugs fixed, ongoing problems as well as new issues reported by users! 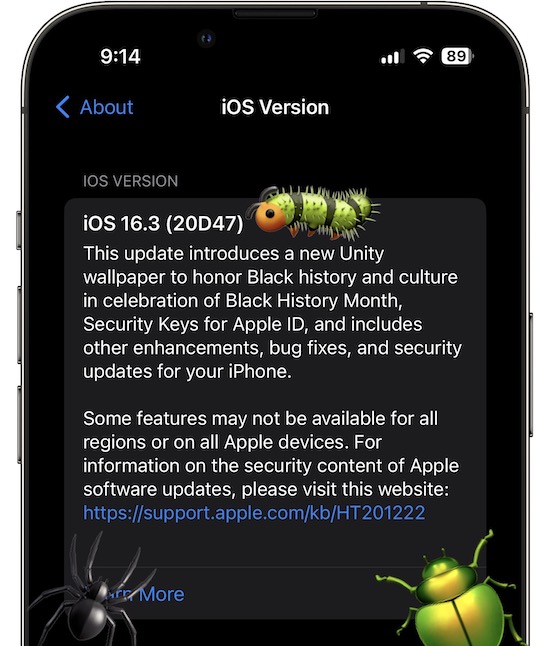 Problems reported for this version, along with available workarounds are tracked here:

Changes and improvements mentioned in the release notes, as well as reported by users are highlighted here:

The release notes also mentions a series of problems that have been addressed:

Security Fixes: Apple has also patched lots of vulnerabilities in this update. You can check them all here in this support document!

Have you installed 16.3 on iPhone? Did you notice any other changes and fixes not mentioned in this article? What about new bugs? Use the comments!