‘Your System Has Run Out Of Application Memory’ Error On Mac 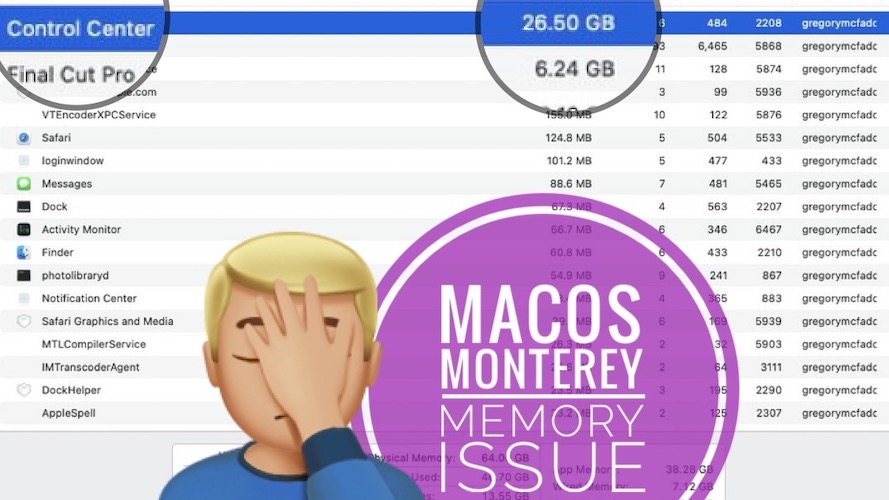 Are you getting the ‘Your system has run out of application memory’ warning after the macOS Monterey update? This popup shows up although your Mac isn’t performing any resource intensive tasks? You’re asked to quit any application that you’re not using, to fix the memory issue? 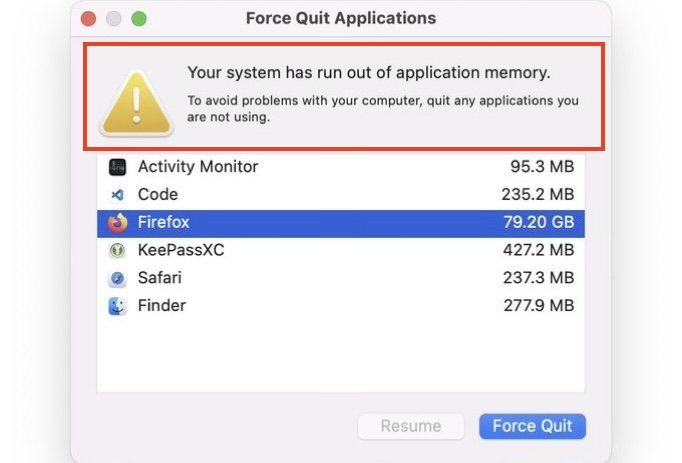 This problem was reported to us by Arturo in the comments section of our macOS 12.0.1 review page:

“I’m frequently getting the ‘your system has run out of memory’ warning since updating! I don’t perform any resource intensive tasks.”

I managed to find lots of similar complaints on the web including:

Conclusion: A macOS 12.0.1 memory leak issue is affecting a wide range of Macs including the new 14″ and 16-inch MacBook Pro 2021! Light native apps such as Control Center, Calendar or popular third-party apps like Firefox can end up using tens of GB!

Apple should address this bug in an upcoming software update! Until then, you can Force Quit apps (alt +cmd + esc) that are involved in the memory leak!

Apparently, the problem is also temporarily fixed if you reboot your Mac. You can also apply a force restart to clear this glitch: 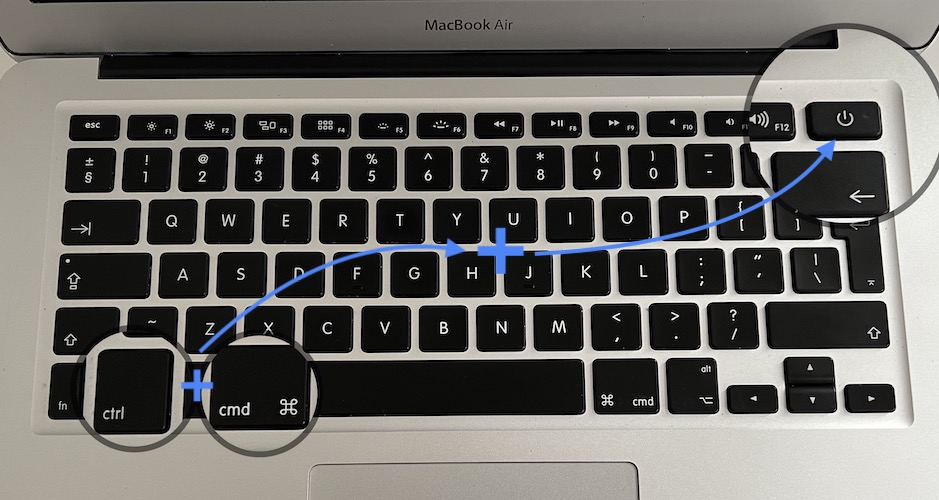 How To Check Memory Usage On Mac 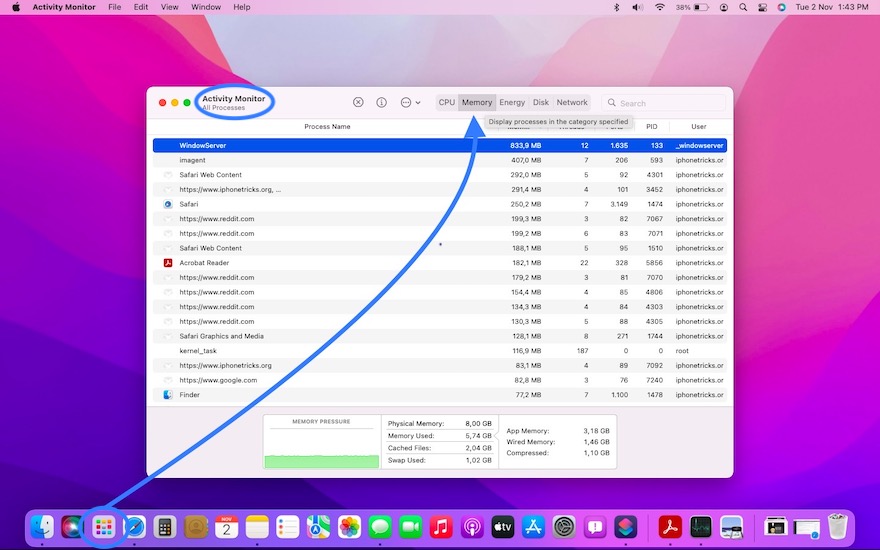 If you’re not prompted with the ‘Your System Has Run Out Of Application Memory’ warning, but still want to see how memory is used by the apps running your computer you can check the Activity Monitor:

Important: Help us determine how widespread this issue is! Confirm it by commenting to this article if you’re also experiencing it. Do mention your Mac model as well as the apps that are involved in the memory leak.

Also don’t hesitate to mention a better workaround if you found it!

Related: Check out other common macOS Monterey problems:
– USB hubs not working in macOS Monterey.
– Screensaver displays black screen instead of photos selected from your folder or album.
– Emails not loading in Mail after macOS 12.0.1 update.
– Photo slideshows not playing.