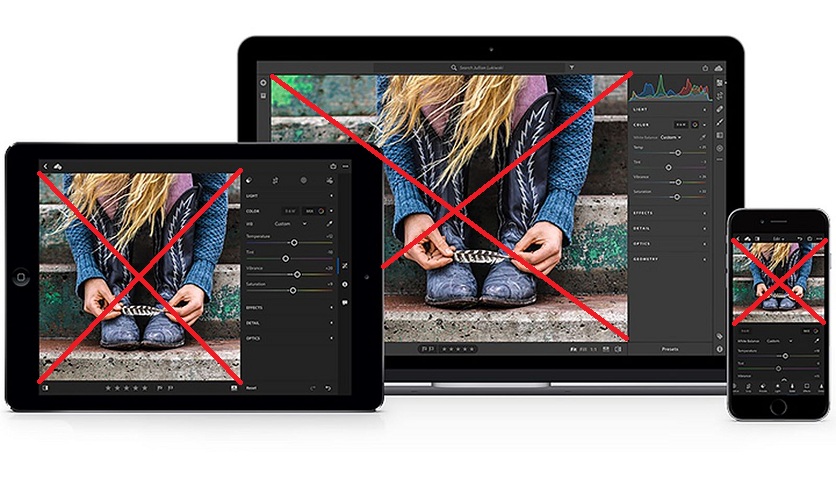 Are you missing precious Photos from your iPhone, iPad or iPod Touch? If you use Adobe’s Lightroom app for iOS, you should be worried! A recent update to the application comes with a bug that automatically deletes Photos from your Apple smart device!
This issue is serious and there are affected users that lost up to two years worth of photos stored on their iPhone.

Urgent: If you run the Adobe Lightroom app on your iOS device, don’t update to version 5.4.0! Apparently only the iOS version of Lightroom is plagued by this terrifying bug. Android users did not report any problems, so far! 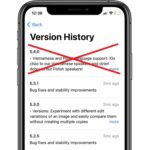 Adobe confirmed the problem and claimed that the bug surfaces for customers that are using the Lightroom mobile app “without a subscription to the Adobe cloud”.
The bug apparently also affects Lightroom cloud users with photos and presets that did not get a chance to sync to the Adobe cloud until the Lightroom app for iOS was updated to version 5.4.0.
Important: To avoid from getting your photos automatically deleted by this Lightroom bug, refrain from updating to version 5.4.0!

How To Recover Lost iPhone Photos

Unfortunately, Adobe confirms that there’s no option to undo the photo wipeout caused by the Lightroom bug and apologizes for the inconvenience caused.
If you did not manage to transfer the files to a computer or back them up in cloud there is no way to get them back.
One desperate solution allows you to recover your missing photos and presets by restoring your iPhone or iPad from a backup. This works, of course, only if you have a recent update of your iOS device that includes the media that’s been accidentally deleted by the Lightroom bug. 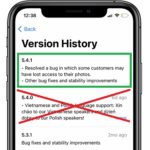 Adobe has recently released Lightroom version 5.4.1 for iOS. The update log confirms that the photo deleting bug has been patched.
Direct App Store download link.
Important: If you’ve previously upgraded to 5.4.0 and lost your photos because of the bug, you won’t get them back if you update to 5.4.1. Unfortunately, this latest update only prevents the bug from reoccurring, without bringing back your media.

Here is a quote from Adobe’s statement:
“We know that some customers have photos and presets that are not recoverable. We know how frustrating and upsetting this will be to people affected and we sincerely apologize.”

Did you lose photos because of the Adobe Lightroom bug detailed in this article? Let us know, using the comments section available below.

Related: Do you know that the Adobe Photoshop Camera app is available for your iPhone and iPad as a free download in the App Store?