How To Block Apps From Accessing Internet On iPhone (iOS 14) 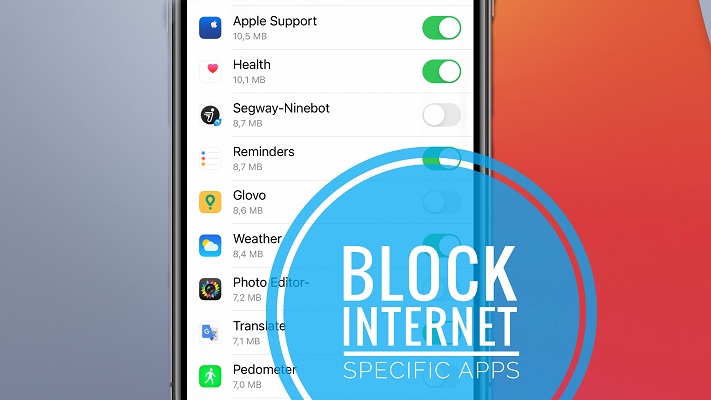 iOS 14 has been lots of privacy improvements to iPhone and iPad owners. However, many users are asking for a feature that’s available since a long time on Android and that’s the option to restrict Internet access for specific apps.

Blocking Internet connectivity for an app allows you to make sure that no data collected by the app, can be shared with third-party sources. At the moment, the only option to completely block an app from accessing the Internet on your iPhone is to disallow Mobile Data access, but apps will be still able to use an existing Wi-Fi to communicate with servers.

How To Block Mobile Data For Apps

To block apps on your iPhone from using your carrier’s data plan you have to:

How To Block Apps From Accessing Internet 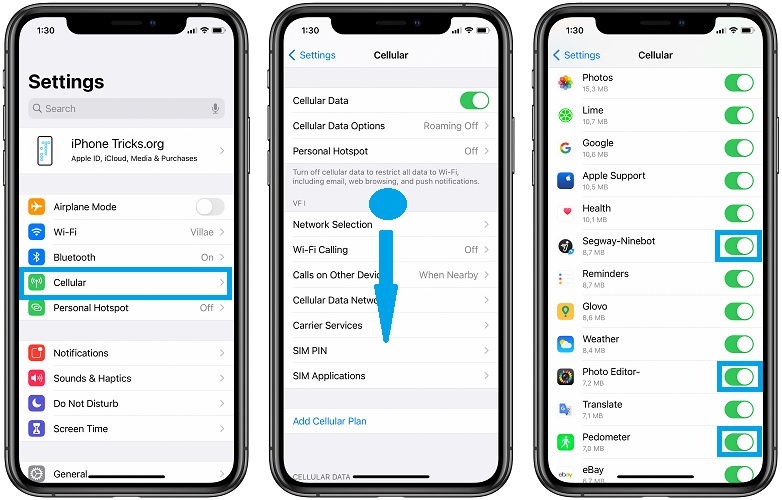 However, the above setting isn’t enough to completely block and app from accessing the Internet. That’s because most devices are also connected to a WiFi hotspot that provides free and high speed web connectivity.
Unfortunately, there is no similar option in Settings -> Wi-Fi that allows you to cherry-pick the apps that you want to allow to access the Wi-Fi hotspot when your device is connected to one.

Fact: At the time of writing the only option of totally restricting an app from connecting to Internet is, by disabling cellular data access for it and using your iPhone without a Wi-Fi connection. This means that you have to disable Wi-Fi from the Control Center. This is obliviously counterproductive and not a viable option! 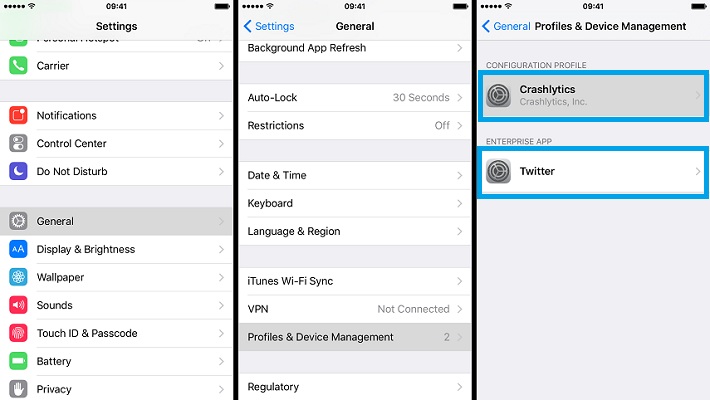 There is an option to block certain apps from accessing the Internet on iPhone, however this isn’t straightforward because it’s only meant to be used on work phones. Big companies use specific configuration profiles that are installed on their business phones to control which apps can be used by an employee on his work phone! However, these profiles won’t allow you which apps to block from accessing the Internet. They are pre-defined by those that code them.

Why Isn’t This Option Available Yet?

This is an important shortcoming when comparing iOS and Android. The reasoning behind this feature missing on iPhone might be, again, financial related. A lack of Internet connectivity could prevent apps from displaying ads, which leads to loss of revenue for both developers and Apple. What do you think?

If you’re also looking for a feature that allows users to completely block an iPhone app from accessing the Internet please express your opinion in the comments section available below. As soon as we have a significant number of confirmations we will forward this to Apple and file for a new feature request!