How To Fix AirPlay Crashing iPhone To Home Screen In iOS 14.3 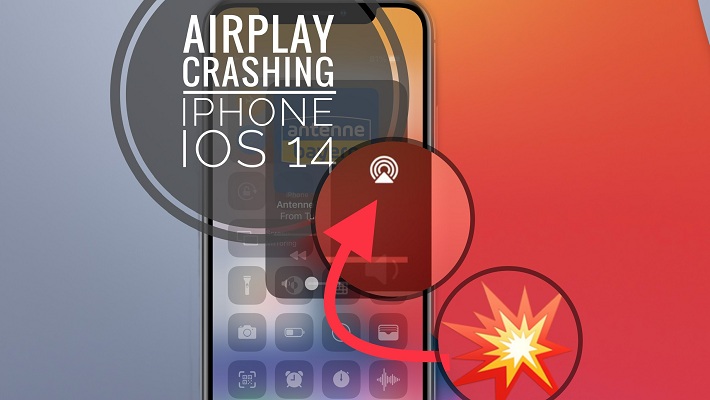 Is AirPlay crashing your iPhone ever since you updated to iOS 14.3? Is the Control Center unexpectedly closing, whenever you tap on the AirPlay icon, from the Now Playing controls? This is a bug that we first encountered during our iOS 14.3 RC 2 tests. If Apple won’t fix it by Monday, it might also plague the public release.

AirPlay crashing the Control Center over and over again makes it impossible for you to stream audio from your iPhone to a nearby speaker. You can try a workaround and long-press the ‘Now Playing’ controls, to bring up the expanded view, but AirPlay will still crash when you tap on a device displayed in the list of available speakers.

How To Fix AirPlay Not Working In iOS 14

We’ve managed to fix this bug by signing out of iCloud and signing back in: 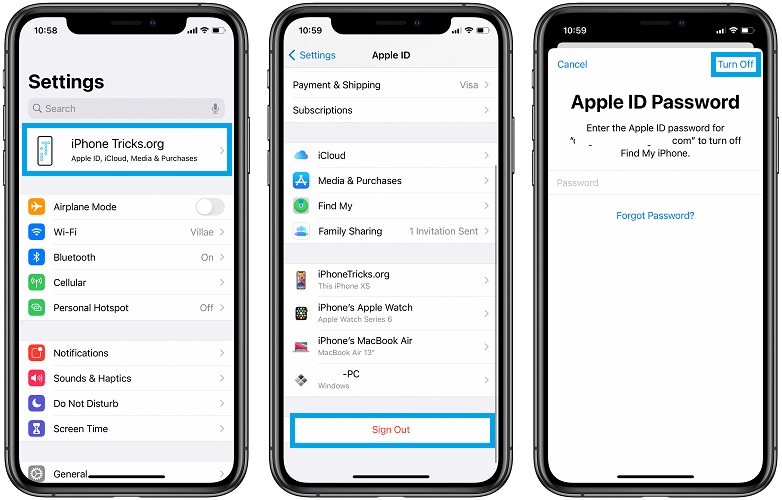 Update: Apparently, this bug is related to HomePod. It occurs when the iPhone is connected to a nearby HomePod and the user is attempting to AirPlay from iPhone.

Are you also experiencing AirPlay crashes on your iPhone since updating to iOS 14.3? Use the comments section and let us know if one of the above fixes helped you out. Don’t hesitate to mention if you have a better solution!

Related: Some other common bugs found in iOS 14 are:
– Messages notifications not working for iMessages and regular SMS.
– iPhone and iPad keyboard lags when typing in Messages and other apps.
– Apps crash randomly because of poor RAM management and iPhone displays the Home Screen.